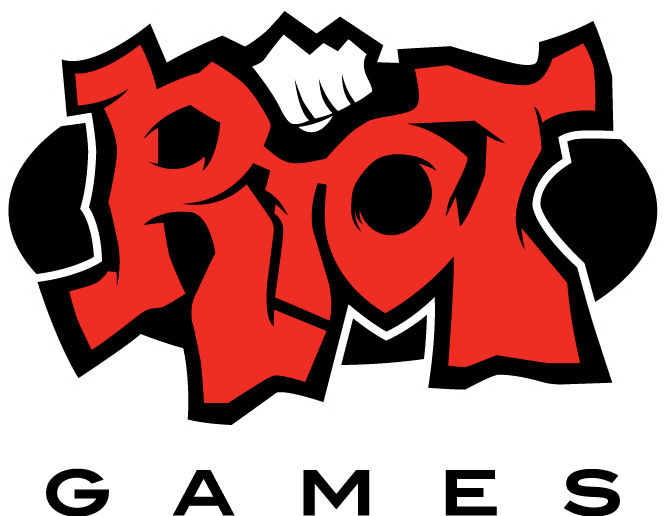 Mental health is a serious issue. According to the Center of Disease Control, 50 percent of Americans will suffer from a mental illness at some point in their lives.

Active Minds is using Riot Games to expand its outreach. League of Legends has a player base in the millions, and Active Minds can make powerful use of that audience to both serve particularly vulnerable young minds and destigmatize mental illness.“Riot Games will help Active Minds build new technical infrastructure and expand its reach, offering young people information and resources to support each other and advocate for change.”

Jeffrey Burrell, Riot Games head of corporate social responsibility, takes this very seriously. “As a company that strives to be the most player-focused video game developer in the world, we are always looking for ways to support causes that are important to our players, who have identified mental health as a crucial cause,” says Burrell in the press release. “This new partnership with Active Minds not only allows Riot to help players and esports fans realize their full potential in and out of game, it also allows us to start to drive real world change for their communities.”

Active Minds founder and executive head Allison Malmon echoed this sentiment. “Our work together will positively impact thousands of students reached every day by Active Minds,” says Malmon in the press release. “What’s also exciting is how far this will go in empowering young people everywhere to lead the change that ends the stigma surrounding mental health issues, not only for this generation but for those to come.”

The finer details of the year-long partnership between Riot Games and Active Minds are a little sparse, yet Riot Games joining forces with a mental health nonprofit can only be seen as a net positive.

The partnership is a great PR move for Riot Games. The studio has been embroiled in controversy since late 2018 where they were sued by current and former employees for gender discrimination, and with luck, today’s news sparks a turning point for Riot’s corporate culture.