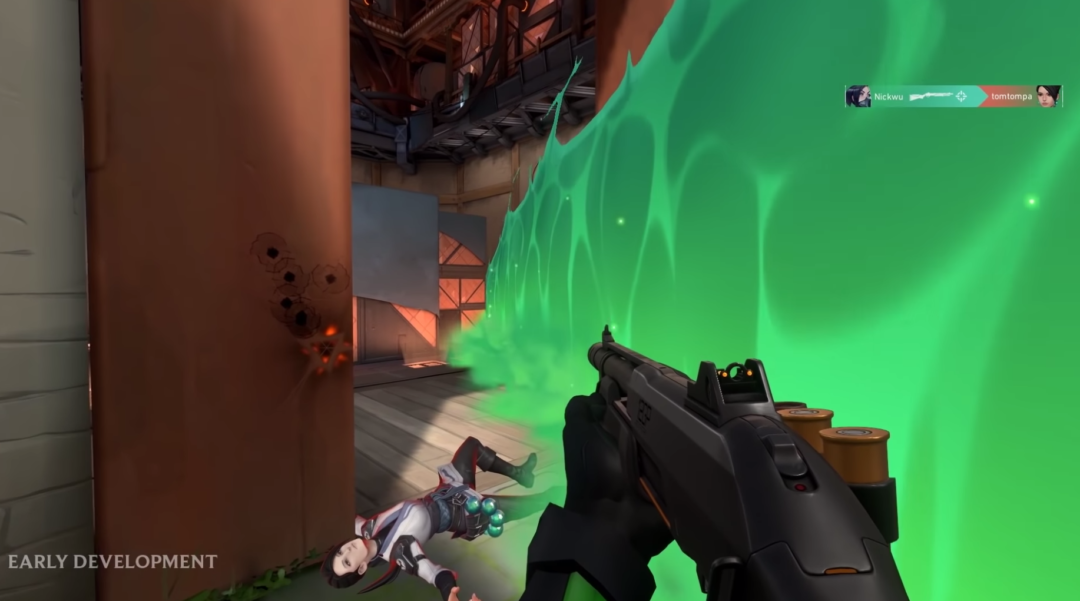 League of Legends developer Riot Games has laid out its plan to become a publishing powerhouse overnight by announcing a new fighting game, a character-based FPS, a handful of mobile titles, and more.

The developer had a lot to celebrate thanks to League of Legends reaching its 10-year anniversary. Instead of just giving players some celebratory in-game items, Riot Games chose to host a stream that detailed what it has been up to for the last few years.

They had a lot to share about new tactical FPS Project A, showing off some behind-the-scenes footage and gameplay for the exciting new project.

The executive producer on Project A, Anna Donlon, talked about the tactical shooter, saying that the game will take place on a near-future earth and features precise gunplay and its own roster of characters to choose from:

We promise that, just like League, we’re in this for years and years to come. With Project A, we’re staying true to the high-consequence gameplay of tactical shooters, but we want to evolve the space. We want a tactical shooter with more creativity, more expression, and a lot more style.

Gameplay footage featured pinpoint-accurate weapons and two characters that seemed to have magic-based powers. One player was able to launch into the air while raining throwing knives down on opponents, while the other revived allies and erected green walls to hold off enemies. The video also shows how Riot Games plans to remedy many of the problems fans have had with the genre. For example, the company committed to actively warding off cheaters from day one.

As far as Project A is concerned, Donlon says the company is going “heads down” until 2020, so expect to hear more next year.

Fighting game Project L is something Riot Games has been teasing for some time now. The last time fans heard of the League of Legends fighter was when Evo co-founder and Riot Games developer Tom Cannon confirmed the game’s existence in August. Now, we finally have our first peek at the game in action, but updates are likely to be less than forthcoming for a while, as the game is in early development.

Mobile fans got a copious amount of new announcements last night too. The biggest announcement on this front was the reveal of a free-to-play card game called Legends of Runeterra that will be coming to mobile devices and PC.

One out-of-left-field announcement Riot Games had to share yesterday was the brand new LoL Esports Manager sim, which is also slated for 2020: “LoL Esports Manager will provide players with the full experience of what it takes to run an esports team through major decisions that include: strategy selection, pre-match bans and picks, and winning the off-season by building the best team possible.”

Capping off the game-related announcements was a tease for an early development game called Project F. Riot Games was reluctant to share any information on this nameless title but, in an email to Polygon, described the game as “a project that explores the possibilities of traversing the world of Runeterra with your friends.” Could it be the MMO fans have been clamoring for, or something else entirely?