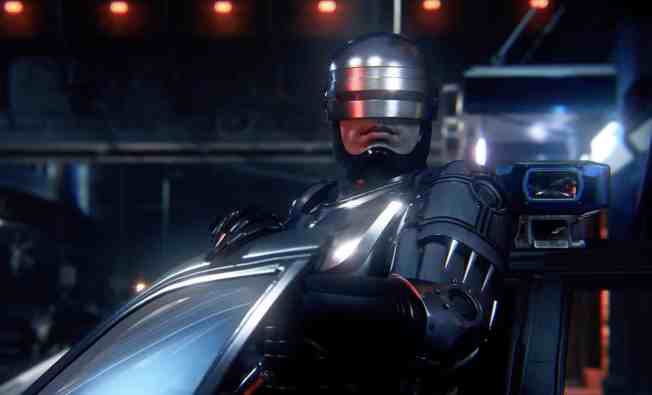 A RoboCop: Rogue City gameplay reveal trailer just premiered during the Nacon Connect 2022, showing off explosive gunplay and a release window of June 2023 for PC, Nintendo Switch, PlayStation 5, and Xbox Series X | S. Nacon and Teyon provide a gamified take on the ‘80s action hero that puts players in the crime-ridden streets of slightly futuristic Detroit, with this first look showing a few glimpses at how you’ll be able to take back the city.

The combat might look a bit more chaotic than you were expecting, but to make sure this version of RoboCop feels true to form, Teyon has brought in original actor Peter Weller to provide voice acting for the cyborg character. See RoboCop: Rogue City in action in the gameplay reveal trailer below.

RoboCop: Rogue City was announced last July as a first-person shooter video game from the team that brought us Rambo: The Video Game and Terminator: Resistance. It seems Teyon has an interest in creating original adventures based on dystopian sci-fi properties from the ‘80s. You can read a short synopsis from Nacon below:

Welcome to Detroit; crime runs rampant as the city lies on the edge of ruin, people fighting for scraps as others live extravagant lives of luxury. Control of the Detroit Police Department is given to the Omni Consumer Products corporation in an attempt to restore order. You are that solution, RoboCop, a cyborg tasked with protecting the city.