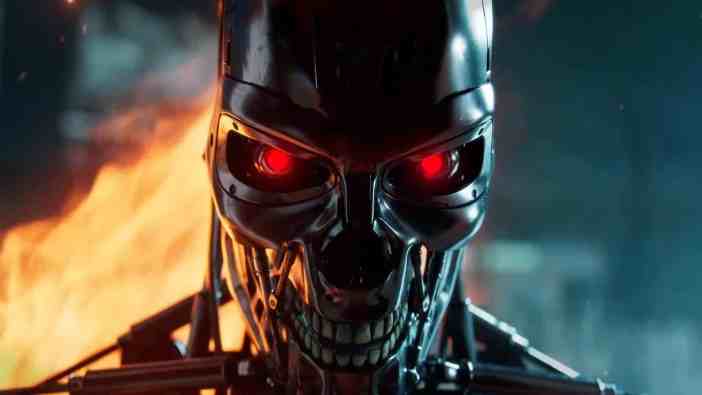 Nacon Studio Milan has announced it is developing an open-world survival game set in the Terminator universe. The “Terminator Survival Project” received a brief reveal trailer, if you can even call it that. It’s really just a fun little visual that probably will have nothing to do with the actual game released. Regardless, the game will take place after Judgment Day, which is when nuclear apocalypse engulfs the world, but before John Connor has established the resistance. It will tell an original story that draws influence from the movies.

That’s everything we know about the Terminator open-world survival game for now, as no gameplay details were provided and no platforms were announced. The game is probably still early in development. However, it will not have much competition if it wants to garner a reputation as the greatest Terminator game, since there aren’t a lot of great ones in the first place. We’ve maintained in the past that 2019’s Terminator: Resistance is actually a diamond in the rough, but not everyone feels that way.

But speaking of Resistance, that game’s developer, Teyon, today unveiled the first gamplay trailer for its next sci-fi IP adaptation, RoboCop: Rogue City. It will feature the return of actor Peter Weller as the eponymous character.