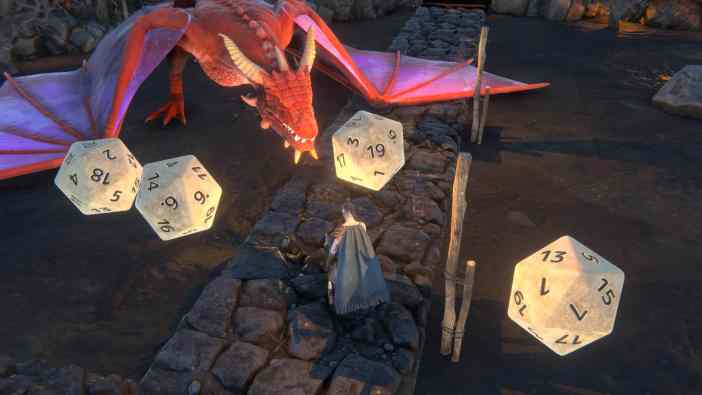 Brave Alice has launched the Kickstarter for RPG Stories, a 3D virtual world builder / tabletop game application for PC via Steam. It offers more than a thousand 3D assets, including heroes and monsters, for digital tabletop campaigns set in vastly different game environments, such as medieval fantasy, modern horror, and sci-fi. Auto-building options and premade maps come along with it. And beyond that, the RPG Stories Kickstarter emphasizes how this is a uniquely community-focused VTT, “allowing the backers to have a voice for all upcoming features and models.”

This will occur in a few ways. Notably, all exports created from RPG Stories will be offered commercial-free; once you’ve bought the platform, you don’t need to keep handing Brave Alice money if you want to do something creative and commercial with the world you craft. Plus, there is both an RPG Stories GM Version and a Player’s Version, with the latter being cheaper in order to be considerate to people who only want to play, as opposed to create.

The RPG Stories Kickstarter explains that the game is basically almost complete already, so the team is mostly hoping to earn enough funds to hit its stretch goals, which include adding extra customizable options and character sheets, extra automatic-building modes and thousands more models, and further additions to rulesets and the battle system.

There are many more details available on the Kickstarter page about how robust this platform intends to be. But if you would prefer to hear about it straight from the horse’s mouth, then check back here early tomorrow afternoon, when GM extraordinaire Jack Packard will be livestreaming with the creator of RPG Stories to talk about the game!