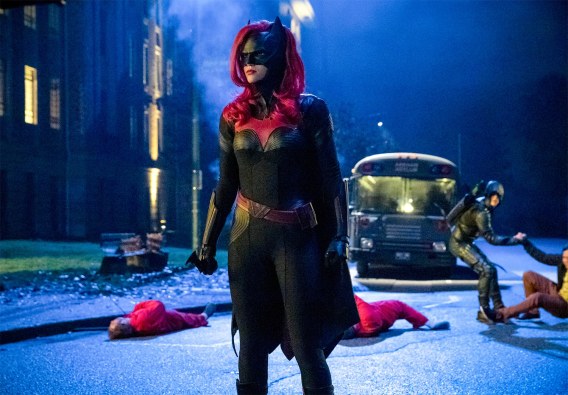 Sometimes the job doesn’t turn out as you thought. That is the case for Ruby Rose, who left the leading role of Batwoman yesterday after only one season. Variety is reporting via multiple sources that the actress was unhappy with the long hours required by a leading actor on the show, which caused challenges with the production. That friction pushed both Rose and Warner Bros. Television to amicably part ways.

The announcement yesterday was a shock to fans of the series, which was the first superhero show to be headlined by an LGBTQ character and actor. Speculation ran rampant as to why the actress was leaving, including pain she was suffering from two herniated discs. WB Television and Rose have remained mum on the issue and won’t confirm these reports.

The Arrowverse shows have filmed in Vancouver for years, but they aren’t known to have extensively long hours compared to other network TV shows. They are a bit more physically demanding due to the heavy action in them, but it seems like Ruby Rose, who had never led a series, was not prepared for the demand of a broadcast network filming schedule, featuring 20+ episodes that need to be filmed.

The CW is moving ahead with the second season of Batwoman, given that it was the third most-watched series on the network. The series is looking to recast the role with another LGBTQ actor. Maybe they’ll use another universe to excuse the casting change.