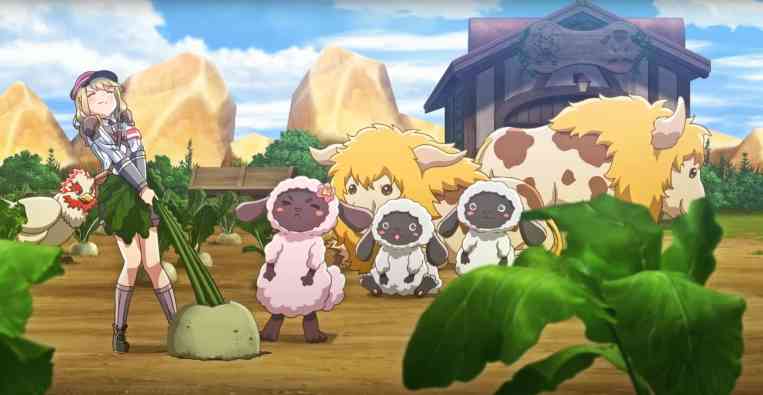 You take the role of a male or female protagonist who’s also an amnesiac. As a peacekeeping ranger in a rural town, you must protect it from monsters, as well as work day-to-day tasks like harvesting crops and fishing.

A romantic sim element is present too, with the ability to date and eventually marry another character. A new battle system will also include tag-team attacks with allies to take down monsters. Additionally, the game looks to have a variety of different locales, such as forests, volcanoes, and even the skies while riding a dragon.

The previous entry in the franchise was on the Nintendo 3DS and received an enhanced port on Switch called Rune Factory 4 Special. Players who have save data from that game on their Switch will be able to unlock a special character crossover in Rune Factory 5.

Rune Factory 5 was announced last year and will release in Japan on Nintendo Switch in spring 2021. It will arrive in western territories sometime in 2021.