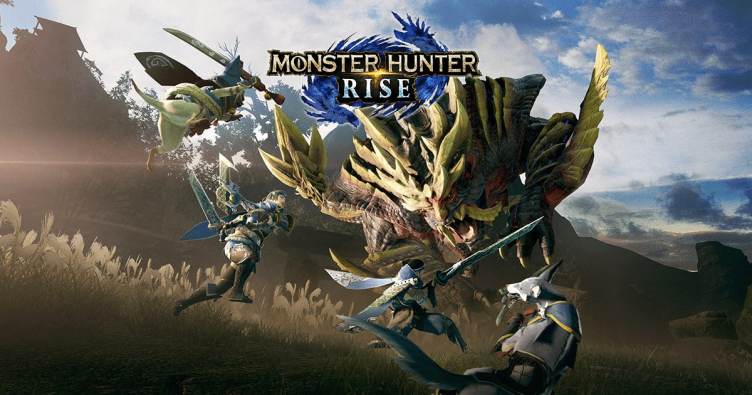 Monster Hunter Rise will be offering a more traditional experience. Though not many details were shared during the Partner Direct itself, Capcom debuted a Monster Hunter Direct immediately after the original presentation concluded, offering up in-depth information on both titles.

One of the major features coming to Monster Hunter Rise is the Wire Bug, which serves as a sort of grappling hook that allows players to traverse various environments. Palamutes are another new addition, aiding as canine companions that players can ride into battle on. Plus, the game will feature some sort of compatibility with Monster Hunter Stories 2: Wings of Ruin, though Capcom has not shared more details on that front.

Digital preorders for the standard and deluxe editions start today. All preorder versions include costumes for the Palamute and Palico companions in addition to a talisman to aid players early on. New Monster Hunter Rise amiibo are on the way, too. Take your first look at the figures below. 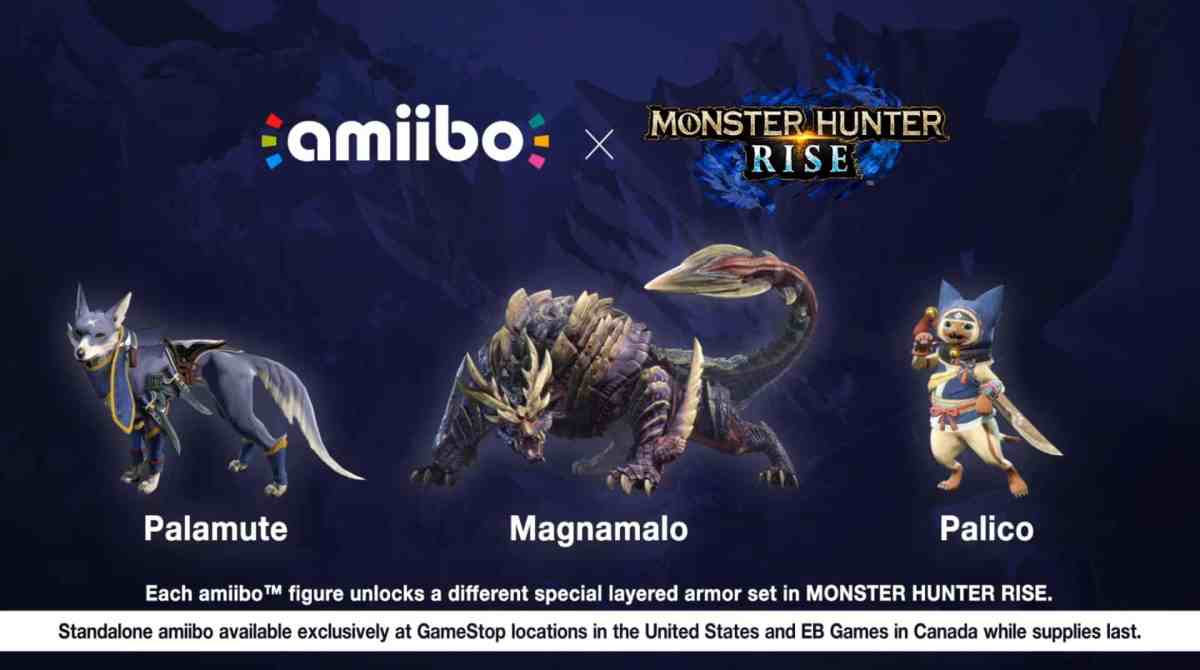 Capcom wasn’t quite as keen to share information on Monster Hunter Stories 2: Wings of Ruin, opting to save most details for later. Until then, the company promises a rich narrative that follows a monster rider in a world filled with classic monsters from the series. The story begins with the disappearance of Rathalos around the world.