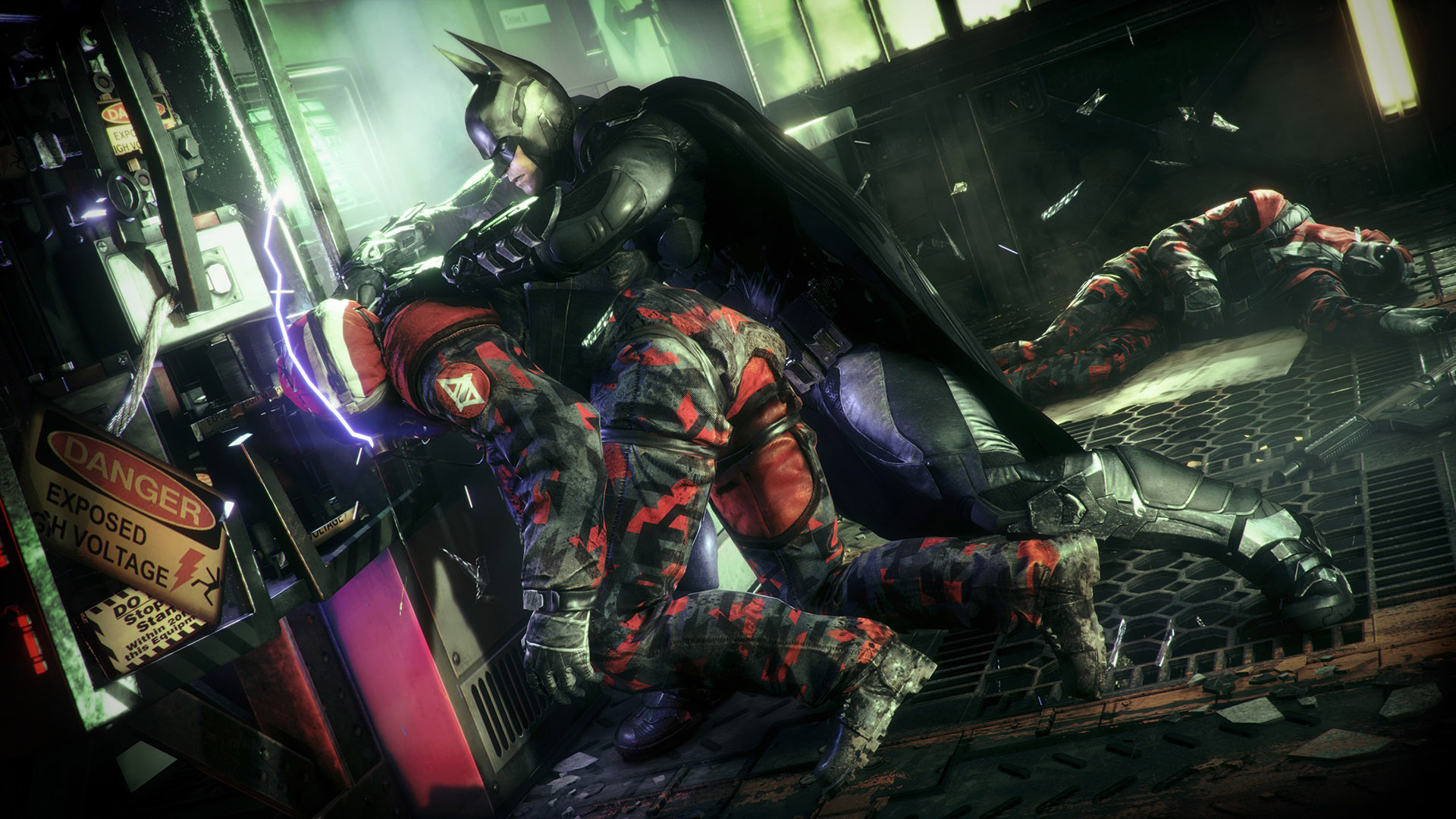 Rescue Gotham’s missing firefighters and bring down a serial arsonist in Arkham Knight with these map coordinates, showing you where to find every hostage situation.

In the side mission ‘Line of Duty’, Batman needs to track down fifteen firefighters snatched from their station by unruly rioters. Batman needs to use stealth or straight-up brawling to save the day, but finding the victims that need rescuing isn’t always so easy. As the story progresses, the Arkham Knight’s militia takes over the skies with surveillance drones. With the GCPD’s helicopters grounded, nobody is around to give Batman quest locations.

Find every missing firefighter and close the case with the map coordinates below, just open your Gotham map and move the cursor to match the numbers — you’ll find the coordinates at the bottom-right corner of the map menu.

To solve another frightening case, check out the Batman: Arkham Knight Murder Victim Locations, where we show you where to find every strange hanging body and take another killer off Gotham’s streets.

This side mission becomes available just as the main story begins, but not all locations will be available at the start. At certain milestones in the story, Alfred will contact the player and suggest completing unfinished Most Wanted missions.

Certain firefighter rescue locations won’t be available until much later in the story. Check your progress bar; if a red crossed-out circle covers the side mission, it can’t be completed until later.

To spot ‘Line of Duty’ hostages, use Detective Vision while traversing the city. Look for large groups of targets — listen for unique dialogue as the rioters taunt their hostage. These groups tend to be tightly knit and are visibly different from patrols or riots.

Find and rescue all fifteen firefighters to earn the “Death of Innocents” trophy or achievement. The final firefighter rescue must be taken back to the GCPD building with the Batmobile.

Reach the map coordinates listed here to discover Firefighter hostage situations. Some require a stealth predator approach, while others can be resolved in freeform combat.