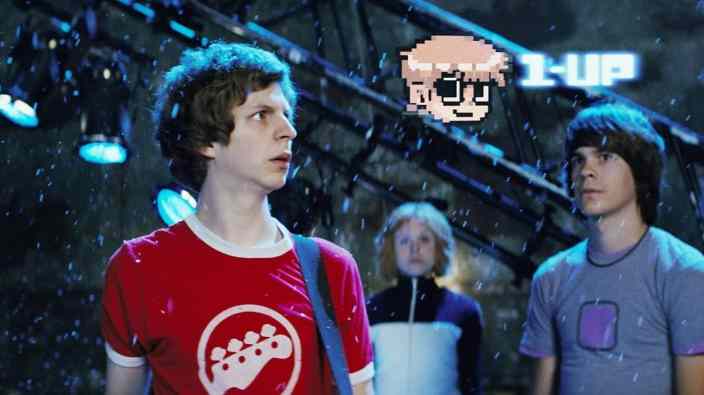 Scott Pilgrim vs. the World may have come out nearly a decade ago, but its slow crawl to cult status has made it a sleeper commodity over the last few years. Now, it seems it may have a chance of returning, whether as an anime, a return to comic books, or both. The film’s director, Edgar Wright, spoke with Entertainment Weekly recently for an oral history of the film. There he revealed he’s been working with the creator of the Scott Pilgrim comic, Bryan Lee O’Malley, and the film’s executive producer, Jared LeBoff, to revisit the property.

“There’s some plans — and there’s nothing official yet — but there are some plans to revisit the material in an animation way,” Wright said. “We’ve been talking with Bryan and with Jared for a while [about]: What if we did something with the books in anime form? It’s being discussed as we speak.”

That sounds like very early talks on the whole, which Scott Pilgrim fans have heard before, especially throughout the years as fans have championed a sequel. That will most likely never happen given Scott Pilgrim‘s woeful box office of only $47 million worldwide.

While we may never get the sequel we’re looking for, if you’re really desperate for more Scott Pilgrim, its possible we’ll be seeing a comic book return from O’Malley himself, who says he would “like to revisit the characters and see what they’re up to,” and, “I sketched Scott early in the pandemic with a huge beard. I think that would be a funny image.”