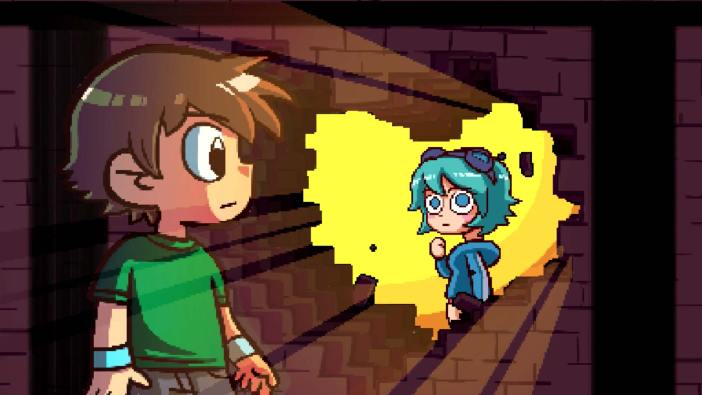 Ubisoft has announced that Scott Pilgrim vs. The World: The Game Complete Edition will launch on Jan. 14, 2021. As of right now, it is a digital-only release and will be available on PC via Uplay and Epic Games Store, PlayStation 4, Nintendo Switch, Xbox One, and Google Stadia.

The beat ’em up side-scrolling game is loosely based on the graphic novels of the same name and follows the main protagonist Scott Pilgrim. Together with his friends, Ramona Flowers, Kim Pine, and Stephen Stills, they fight through seven different levels to defeat each of Ramona’s evil exes.

Co-op will be available, where players can team up with three friends locally or online in battles or play minigames together. Some other features and modes such as a a zombie mode, Dodgeball, and Battle Royale are included in the game.

Scott Pilgrim vs. The World: The Game Complete Edition will include the original base game, as well as its DLC packs, the Knives Chau and Wallace Wells add-ons. The game was revealed back in September during an Ubisoft Forward event with a new trailer.

Scott Pilgrim vs. The World: The Game was originally released back in August 2010 for PlayStation 3 and Xbox 360. This re-release was billed for a general holiday 2020 launch but now has a more specific launch date early next year.