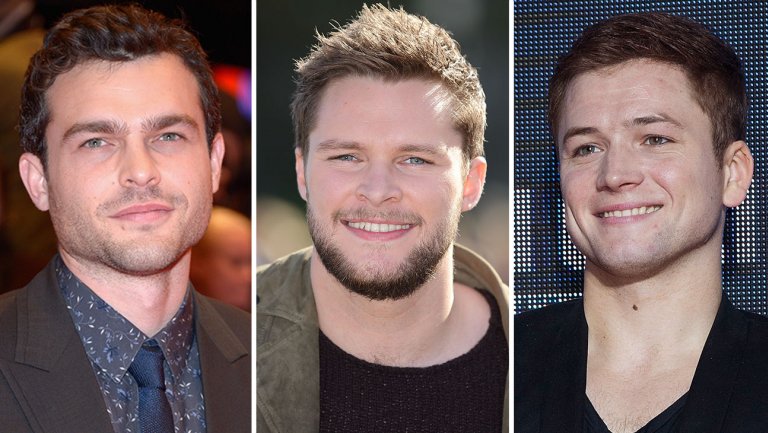 Han Solo may be gone, but not forgotten, as Disney has apparently narrowed the field of actors to play the flamboyant smuggler in a Star Wars prequel origin story.

Disney has been hunting for the next Han Solo – or a young Han Solo – to star in a Star Wars spin-off film about the dashing smuggler. And it appears that the list has been narrowed.

According to sources speaking to the Hollywood Reporter, Alden Ehrenreich(Hail, Caesar!), Jack Reynor (Transformers: Age of Extinction, and Taron Egerton (Kingsman: The Secret Service and Eddie the Eagle) have made the cut for the film, which has yet to begin shooting. The three were supposedly in London for costume or screen tests, but Disney is not talking. There could be other finalists – Emory Cohen (Brooklyn) also tested – but secrecy is high on the project.

The film is scheduled for a May 2018 release, with Phil Lord and Christopher Miller at the helm. The film is being written by The Empire Strikes Back scribe Lawrence Kasdan and his son, Jon.

I’m honestly not sure about any of these guys. Maybe it’s just that Harrison Ford is so stuck in my mind as the right person, but I guess we can only pray that one of these actors can deliver a believable performance. Who would you choose?