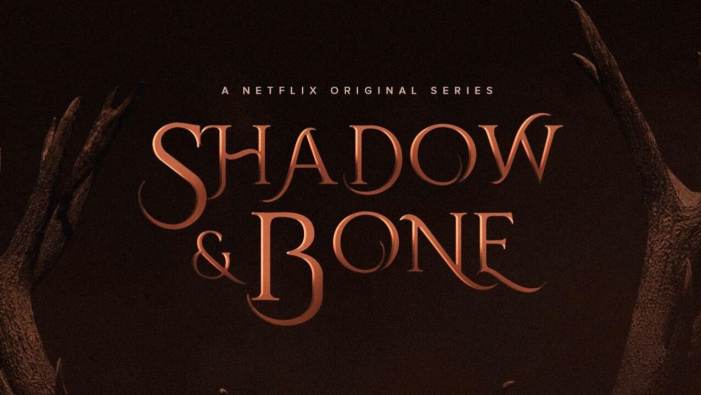 The teaser doesn’t show much, but fans of the series will probably recognize some familiar iconography. The mushed together storylines will follow Alina Starkov, a low-level soldier and orphan who lives in a war-torn world. She has just discovered an extraordinary power within herself that could provide the chance to set her country free. “With the monstrous threat of the Shadow Fold looming, Alina is torn from everything she knows to train as part of an elite army of magical soldiers known as Grisha.” But as she struggles to hone her power, she starts to realize that things aren’t quite as black and white as they appear.

Shadow and Bone will premiere in April of 2021.