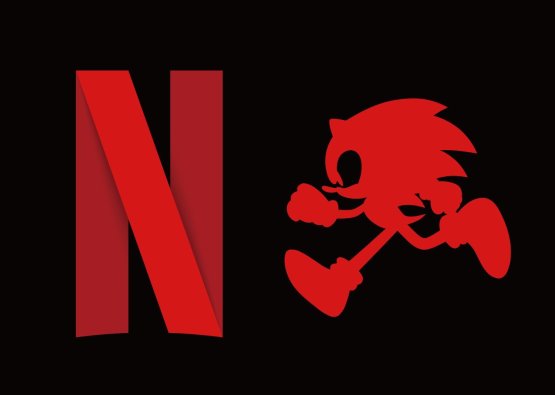 Netflix is diving deeper into the world of video games with a 3D animated Sonic the Hedgehog series, adding to its growing list of adaptations. The streaming giant announced its latest series on Twitter, indicating it will bring Sega’s Blue Blur to subscribers everywhere in 2022. The announcement may have been made prematurely, though, as the original tweet was quickly deleted. However, we have a screenshot. 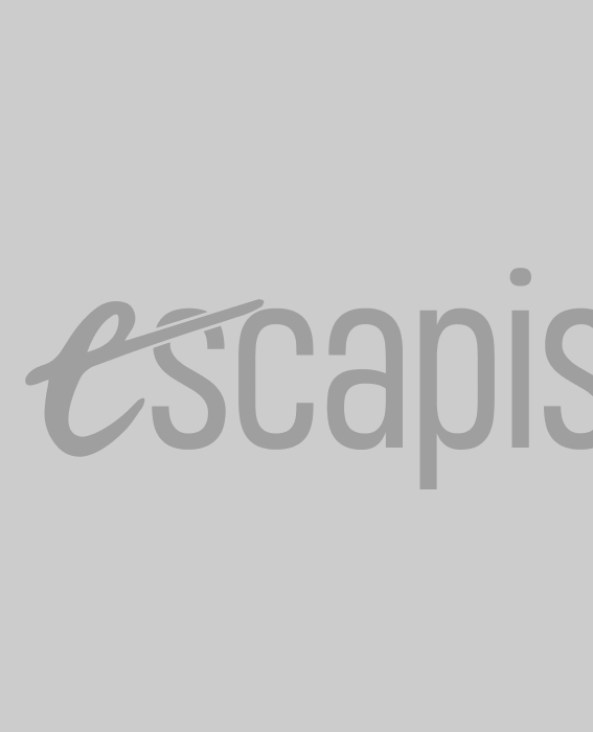 We don’t know much else about the Sonic the Hedgehog show or if it will play into last year’s movie, but hopefully, Netflix will be more willing to talk about the project soon.

This 3D series incarnation of Sega’s mascot would only be the latest addition to Netflix’s army of video game adaptations. In October, we learned that the streamer is developing live-action and animated adaptations of Ubisoft’s Assassin’s Creed series, and in August, we got more details about its Resident Evil ambitions. Two more Ubisoft properties – Splinter Cell and Beyond Good & Evil – are reportedly getting adaptations at Netflix, too. Sonic the Hedgehog might be the newest show added to the platform’s roster, but it’s unlikely that he’ll be the last.

Netflix doubling down into the realm of video games shouldn’t come as a surprise considering the success it’s seen in the last few years. Henry Cavill’s The Witcher show has perhaps been the most popular among fans, but the streamer also recently wrapped up season 3 of its animated Castlevania series.