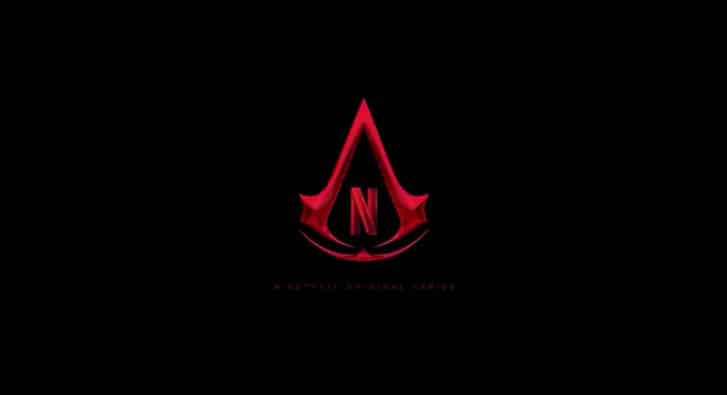 Netflix is adding even more to its lineup of video game adaptations, this time pulling from the Assassin’s Creed universe. Netflix’s NX Twitter account broke the news with an eerie teaser that features a familiar tune. A live-action series is on the way, with Ubisoft’s Jason Altman and Danielle Kreinik serving as executive producers. Watch the tiny teaser below.

A report from Variety explains that this deal with Ubisoft will also see the development of animated and anime shows. The live-action Assassin’s Creed series is still searching for a showrunner, so it’s safe to say all plans for anything Assassin’s Creed are in their early stages.

Peter Friedlander, vice president of original series at Netflix, commented on the deal:

We’re excited to partner with Ubisoft and bring to life the rich, multilayered storytelling that Assassin’s Creed is beloved for. From its breathtaking historical worlds and massive global appeal as one of the best selling video game franchises of all time, we are committed to carefully crafting epic and thrilling entertainment based on this distinct IP and provide a deeper dive for fans and our members around the world to enjoy.

Assassin’s Creed is far from the first Ubisoft video game adaptation set to premiere on Netflix. In July, we learned that that the two companies were working together to develop an adult Splinter Cell animated series as well as a Beyond Good & Evil film.

Netflix has been aiming to pave the way for video game adaptations in recent times. Besides the massively popular The Witcher and Castlevania shows (and not as popular Dragon’s Dogma), the streaming platform is also working on Cuphead, Resident Evil, and Cyberpunk 2077 adaptations.