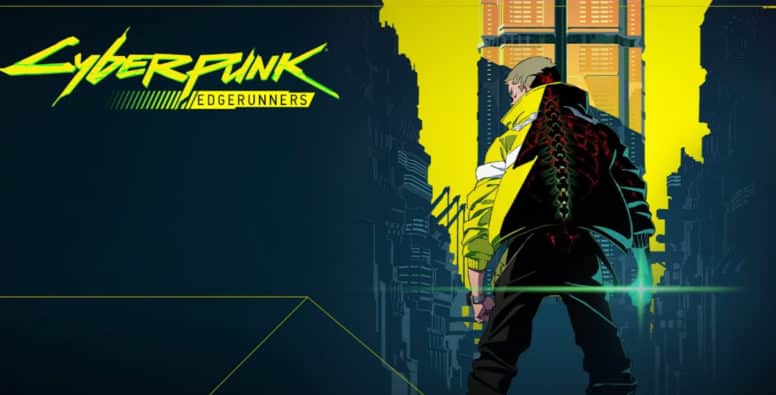 Cyberpunk 2077 is getting a standalone anime Netflix spinoff called Cyberpunk: Edgerunners. Developer CD Projekt Red announced a partnership with Kill la Kill’s Studio Trigger and Netflix during today’s Night City Wire presentation, saying that the project has been worked on “in secret.” Set to premiere in 2022, the anime series will be set in Cyberpunk 2077’s Night City but will focus on new stories and characters through its 10-episode run.

A press release briefly describes the story of Cyberpunk: Edgerunners, saying it’s “about a street kid trying to survive in a technology and body modification-obsessed city of the future. Having everything to lose, he chooses to stay alive by becoming an edgerunner—a mercenary outlaw also known as a cyberpunk.”

Cyberpunk: Edgerunners’ Japan-based producer Saya Elder further explained the team was never interested in making a full recreation of the story in Cyberpunk 2077. Rather, they want the anime to be a gateway for those unfamiliar with the game and cyberpunk genre.

CD Projekt Red head and Cyberpunk 2077 game director Adam Badowski commented on the team’s collaboration with Studio Trigger and the decision to move forward with an animated Netflix spinoff:

We are so excited to finally reveal that we are working on an anime in the Cyberpunk world. We’ve devoured just about all the cyberpunk fiction there is to watch, read, and play; it’s a genre that leaves so much room for creativity, and has had such a strong influence on us. Cyberpunk: Edgerunners is our love letter to cyberpunk as a whole, and to stories told in animated form.

The Night City Wire event also served as a means to deliver more Cyberpunk 2077 news aside from Cyberpunk: Edgerunners, including some gameplay and a new trailer.

This isn’t the first time a CD Projekt Red property is coming to Netflix, as an adaptation of The Witcher franchise came last year, and it is even receiving an anime rendition of its own.