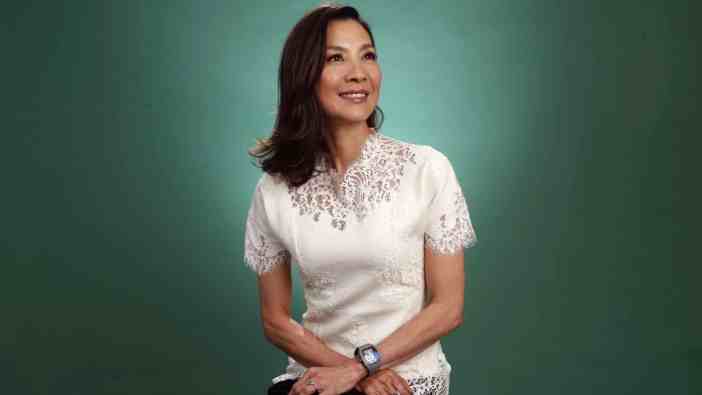 It’s time for everyone to get kung-fu fighting. Or at least the cast of Shang-Chi and the Legend of the Ten Rings. Disney announced today the full cast for the film, delivering a nearly entirely Asian cast. We knew most of these before, but the addition of Michelle Yeoh adds some gravitas to the series and reunites her with Awkwafina after they starred together in Crazy Rich Asians.

The rest of the cast includes Simu Liu, Tony Leung, Meng’er Zhang, Ronny Chieng, Fala Chen, and Florian Munteanu. Interestingly, Leung is listed as playing Wenwu and not The Mandarin, whom he is reportedly cast as.

Shang-Chi and the Legend of the Ten Rings has wrapped filming and will release on July 9, 2021.