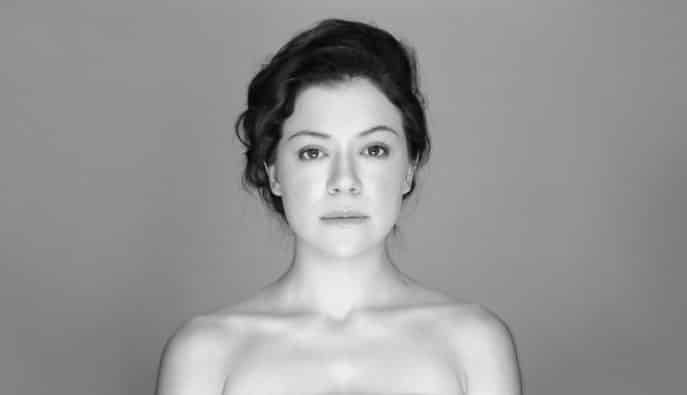 There’s a new green superhero coming to the Marvel Cinematic Universe. Deadline reports that Tatiana Maslany has been cast as She-Hulk for the upcoming Disney+ series of the same name, which will be a part of the MCU. The casting has not been confirmed by Marvel yet but seems pretty firm. This comes on the heels of the news that Kat Coiro (Dead to Me, Single Parents) would be directing the pilot and multiple episodes of the first season.

Maslany is best known for her Emmy-winning turn in Orphan Black, where she truly dazzled with a fantastic performance. She’s also won plaudits for her recent turn in Perry Mason and was in the film Destroyer. Her casting definitely signals that Marvel was looking for a strong actor over any sort of “type,” as she’ll have to bulk up a bit to play the muscular green superhero unless they decide to have the character transform and use CGI for when she is hulking out.

She-Hulk, aka Jennifer Walters, is Bruce Banner’s cousin. Thanks to an emergency blood transfusion from her cousin, she gains milder versions of the Hulk’s powers but does not lose her intelligence, though she is still prone to fits of anger. In the comics, she originally transformed much like the Hulk does, but later she became permanently green and superpowered. It’s not clear which version we’ll see in the show.

MCU news has been at a standstill for a bit as productions and releases ground to a halt due to COVID-19. However, over the past few weeks, Marvel seems to be picking up steam again with details on Eternals landing, the casting of a major villain leaking, The Falcon and the Winter Soldier returning to filming, and Wandavision announced to be coming soon to Disney+. If Black Widow actually lands in November, we may start seeing the MCU get back into full swing. It’s a big if though.