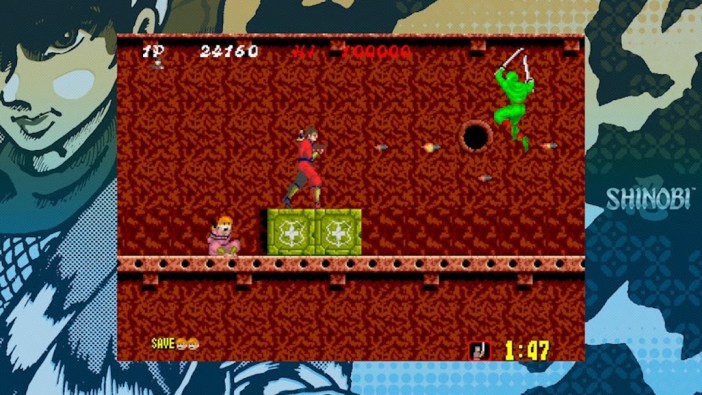 Sega’s plan to use more of its classic library of games continues as the Japanese publisher is bringing Shinobi and Fantasy Zone to Nintendo Switch later this month.

The two iconic ’80s arcade titles will come to the hybrid console as part of the Sega Ages line of retro releases. Each of the beloved titles will be priced at $7.99 and will release on Jan. 23, 2020. Like the rest of the Sega Ages releases, they’ll come with an array of extra features that make the 20-plus-year-old games more accessible to modern audiences such as online leaderboards and replays.

Shinobi is getting quite a number of upgrades as there is an easy mode that gives protagonist Joe Musashi more health and the ability to inflict more damage, in addition to a melee button that allows for him to dispatch nearby foes. Players will also be able to rewind time in the difficult 1987 release, allowing more players to finally finish the game without having to spend a ridiculous amount of quarters. 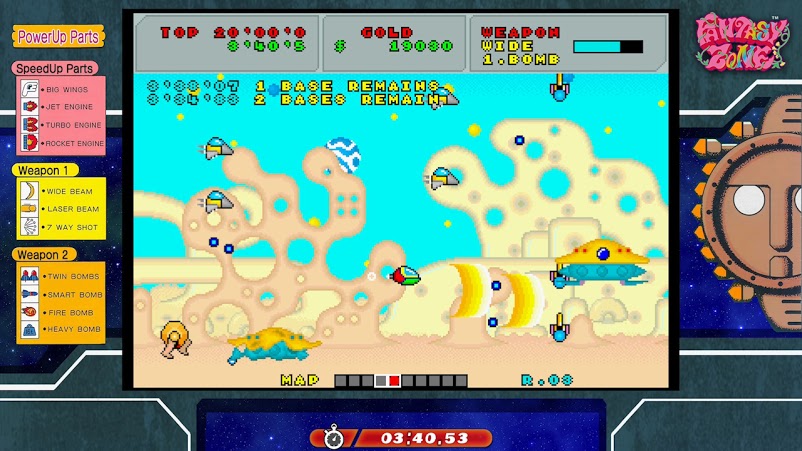 Fantasy Zone features a similar array of improvements over the original. There’s now a coin stock assist feature in order to assist gamers that are having a hard time with the cute ’em up. The 1985 classic will also have a time attack mode built for speedrunners and extra bosses to tackle. On top of that, players will be able to play as Upa-Upa, who is the brother of the protagonist (and sentient spaceship) Opa-Opa.