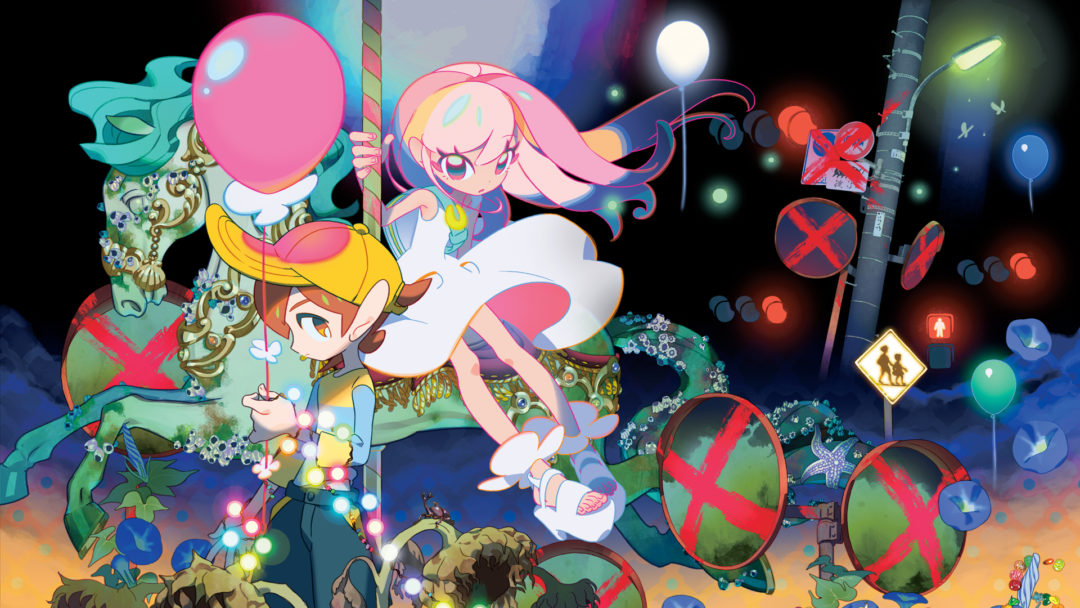 In 2017, Kazutaka Kodaka, writer of the acid trip bloodbath Danganronpa games, and Kotaro Uchikoshi, the writer-director of the puzzlebox horror series Zero Escape, left developer Spike Chunsoft to found Too Kyo Games. Their upcoming debut title Death March Club is about a group of outcasts and weirdos who are drafted into a life-or-death game by a deranged mascot in a bizarre, isolated location. As partnerships go, Kodaka and Uchikoshi is less like combining chocolate and peanut butter and more like adding two shots of espresso.

The ringleader overseeing this circus is producer Shinsuke Umeda, the founder and CEO of publisher Izanagi Games. Umeda is responsible for making sure Death March Club can survive outside the relatively secure environment of the Japanese mega studios and find an international audience. A fan of the thrillingly demented Danganronpa titles, he believes Kodaka and Uchikoshi’s cult followings are the key to the new title’s success.

“Death March Club as a game will definitely reflect Kodaka-san and Uchikoshi-san’s strong points, in terms of their writing,” Umeda said through a translator. “Kodaka-san is bringing his talents and his style from Danganronpa, the creativity of his worlds, and his deep characters. And Uchikoshi-san’s scenario has many layers. He’s always thinking about the surface, and the next layer under that, and under that, and how they all come together in the conclusion. What makes them talented as creators will definitely shine in Death March Club.”

Death March Club bears many of Kodaka and Uchikoshi’s stylistic hallmarks. The death game setup, where wacky characters are forced to trust and/or fatally betray one another by an even wackier character, is typical of both Danganronpa and Zero Escape. But with Death March Club, the two creators are pushing their instincts further than ever before. The game’s cast is composed mainly of 12-year-old children whose youth will contrast heavily with the macabre tone. The setting, an abandoned underwater theme park overseen by a malevolent clown, is bizarre by both series’ standards.

The Danganronpa and Zero Escape games are primarily visual novels with twisting narratives that benefit from the genre’s abundance of on-screen dialogue and narration. With Death March Club though, Kodaka and Uchikoshi are cramming one of their elaborate stories into a puzzle platformer, a genre that is typically much lighter on plot.

While the art and writing decisions are all being made at Too Kyo Games, the gameplay sections are being developed by Panzer Dragoon director Yukio Futatsugi’s studio, Grounding Inc. The moment-to-moment action of Death March Club will find protagonist Reycho teaming up with his classmates two at a time, taking advantage of each character’s unique ability to solve puzzles.

Umeda said the shift in genre hasn’t dulled Kodaka and Uchikoshi’s baroque narrative sensibilities. The game’s cast will still have all the depth of any of Kodaka’s other ensembles, despite the reduced volume of dialogue. Umeda promised that Uchikoshi’s story is as branching and looping as any of his visual novel plots, and it will even culminate in one of several possible endings. 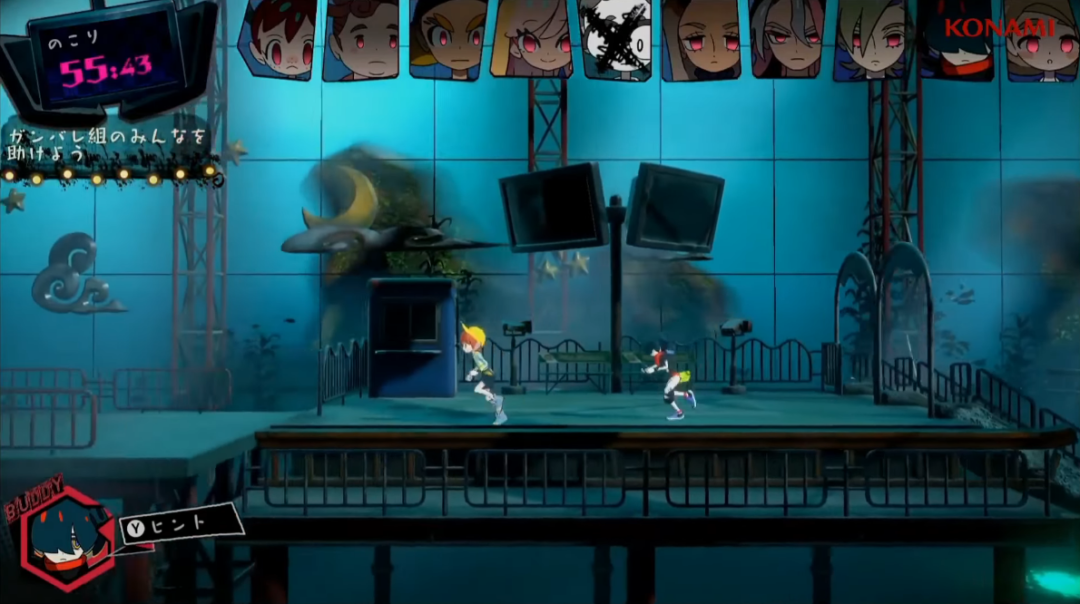 “Death March Club was always planned to be a platformer. The concept was there the first time we talked about it,” Umeda explained. “Visual novels typically have a pretty small fan base, but Uchikoshi-san and Kodaka-san’s writing is capable of attracting a much bigger audience. We wanted to make more people into fans (of their work). They’re not just novel writers. So their style has not changed. Only the game has changed.”

Death March Club is taking inspiration from Western properties, with the game’s cast of preteen burnouts dubbed the “Losers Class” in honor of the Losers Club from Stephen King’s It. International money is helping to finance the game’s production, but Umeda said that the development team hasn’t made any creative compromises just to appeal to global audiences.

“The core point is not how we’ll spread globally but what we’re creating, and who is creating it,” he said.

A lot is riding on Death March Club‘s performance. Too Kyo Games was only publicly unveiled last year, but the studio already has four projects in development, including two more games and an anime. Umeda’s Izanagi Games is busy as well. The publisher recently announced the puzzle shooter Enzai Shikkou Yuugi: Yuru Kill and is incubating several other titles.

That’s a big workload to carry without the robust resources Kodaka and Uchikoshi would have had at Spike Chunsoft, but Umeda believes going independent was the right call. Over the last decade, new infrastructure and development tools have enabled a meteoric rise of indie studios in the West. It’s increasingly viable for even the smallest developer to fundraise through Kickstarter, develop in Unity, advertise on Twitter, and distribute on Steam without ever dealing with a major studio.

Big studios still have a lot of control in the Japanese games industry, but creators including Castlevania‘s Koji Igarashi and Metal Gear‘s Hideo Kojima have been inspired to go indie by Western success stories like Undertale, Stardew Valley, and Cuphead.

“Japanese studios have very talented people, but they can’t get a chance to develop original IPs,” Umeda explained. “Hideo Kojima was told ‘keep creating Metal Gear Solid,’ but he wanted to create other things, too. And I think he has that right.”

With creativity and originality being held at a premium, it’s surprising that Kodaka and Uchikoshi’s first project as indie developers would so closely resemble their studio work. Kodaka originally wanted to stray further into uncharted territory, but Uchikoshi convinced him to make another “death game.” The two have said in interviews that Death March Club will be their last such title, a murderous fireworks display to bid the genre farewell, but Umeda thinks they’re pulling our collective leg.

“Uchikoshi-san and Kodaka-san are pranksters,” he explained. “Don’t be deceived by them! They always say such things. They’ll keep creating very fun, interesting games and stories. So keep following their work.”