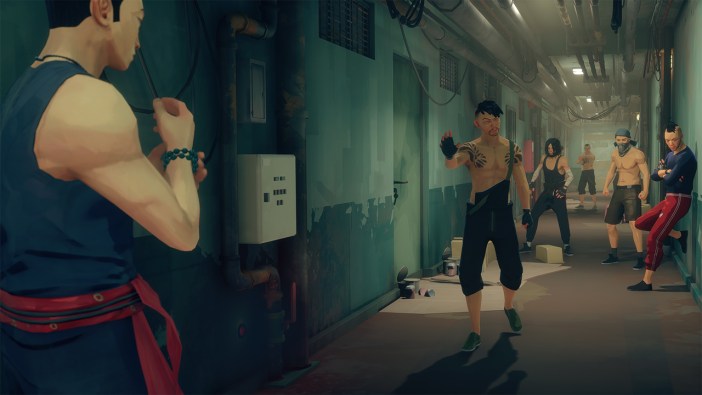 Art is circular. So as Sifu was adapted from Hong Kong action flicks, it is now the game that will inspire a movie. Slocap, the game’s developer, has partnered with film studio Story Kitchen to adapt Sifu into a live-action movie, and Derek Kolstad, the creator of the John Wick franchise, is working on the screenplay.

Obviously, things are in very early development on the film as Story Kitchen has just secured the rights after an apparently heated bidding war occurred for them. The game was an instant success when it launched, selling more than one million units in less than a month. And it featured a unique mechanic where the player’s character got older every time they died, and if you got too old, it was game over (because of… death). Sifu was well received overall and praised for not only its gimmick but its gameplay. It’s also a pretty cool concept to be turned into a film if handled right. The movie could do some great stuff if it plays around with time and aging and doesn’t just go full CGI weirdness.

Story Kitchen is a brand new studio but seems to have been tailor-made to produce films like this. Not only is Kolstad one of the partners in it, but he’s joined by Dmitri M. Johnson, who produced one of the very few good video game movies in existence, Sonic the Hedgehog. Given how that movie could have been the biggest train wreck in existence but ended up not being one, Sifu could turn out to be something special.

If the movie follows the plot of the game, it will take place in China, where the child of a kung fu master, the ritual Sifu, goes on a quest for revenge after their father is killed. The pitch for the film is that it will land somewhere between John Wick and M. Night Shyamalan’s Old, which makes sense given the screenwriter and, you know, the “getting old” thing. Story Kitchen’s Dmitri M. Johnson will produce alongside Mike Goldberg, Kolstad, Dan Jevons, Timothy I. Stevenson, and Jeff Ludwig. No release date has been set.