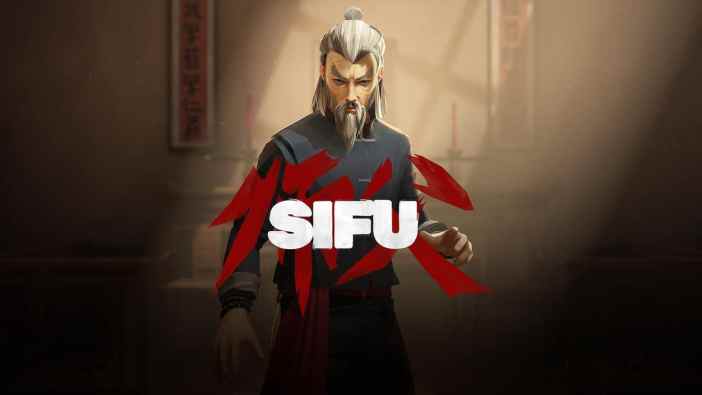 Sifu is a game that makes a remarkable first impression. Developer Sloclap’s follow-up to its 2017 multiplayer action RPG Absolver, Sifu immediately made a name for itself last February at a Sony State of Play. The reveal footage pointed to a cinematic martial arts brawler that felt like it took the filmographies of Bruce Lee and Jackie Chan, added the “against all odds” brutality of Oldboy’s iconic hallway fight, and sprinkled in a bit of mysticism with a main character that seemed to age every time they got knocked out. While this all looked fantastic on paper, the big question was how it would all gel together once we could play it.

Well, after running through a brief 15-minute demo of Sifu nearly half a dozen times for preview, I’m happy to say that it’s delivering on all of those aforementioned inspirations, though the brevity of our hands-on slice still leaves many questions on the table. This demo sees you infiltrating a nightclub filled to the brim with people who don’t take kindly to your intrusion. I really dig the aesthetic that Sloclap settled on for Sifu – there’s a painterly quality to the visuals that makes each character and setting pop with expression. Viewing the brutality of combat through this lens almost feels like you’re playing through somebody’s dream. 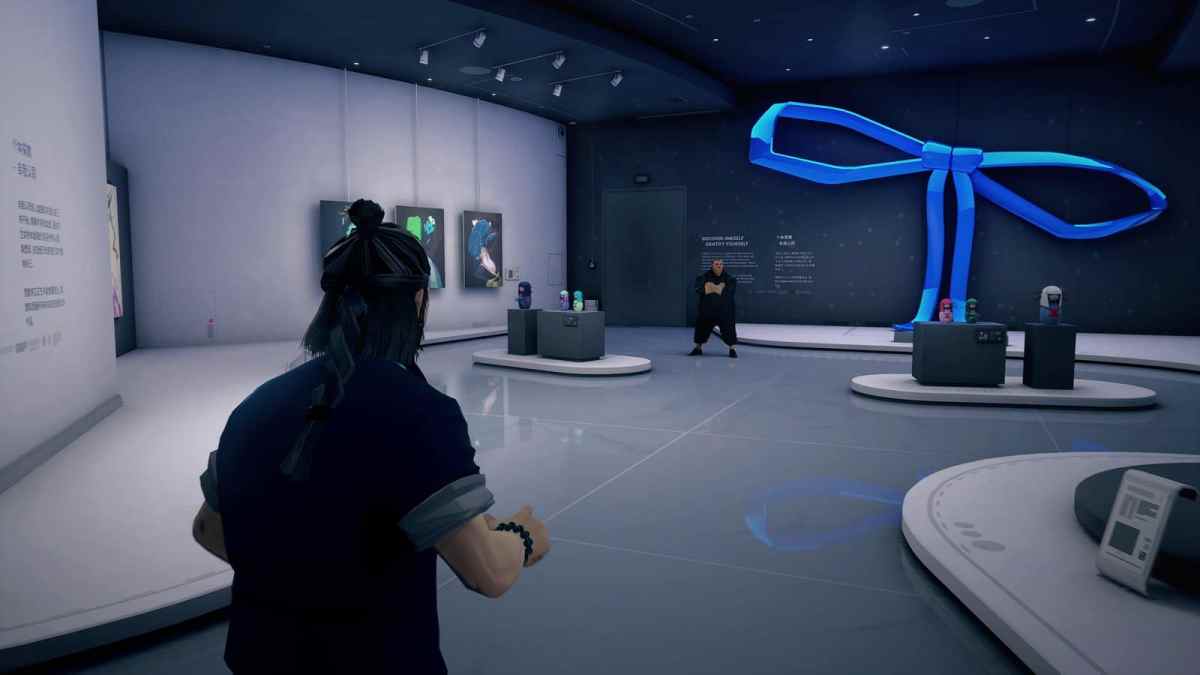 Seconds into the demo, the combat kicks in. And I’ll be honest – it took me the entirety of my first run through the demo in order to wrap my head around Sifu’s fast pace, sensory barrage, and deep systems. You have light attacks, heavy attacks, parries, dodges, parkour, a bevy of combos, a button to grab objects and another to toss them, and the ability to slow time for focused attacks. And without a traditional tutorial in this demo, the best way for me to learn was to have the snot beaten out of me time and time again.

But it was through this initial failure in my preview that I got a crash-course on one of the defining features of Sifu – a mystical pendant that allows you to revive after death. Every time your health drops to zero, you collapse and enter a kind of limbo. Here you can use points you’ve accrued to unlock new moves, combos, and abilities. Once you’re ready to head back into battle, you can revive yourself with the caveat that you’ve suddenly aged. How much you advance depends on your death counter. The first death is one year, the next is two years, then three, etc. This precipitous counter can only be reset by finding shrines across the level, or by defeating specific high-powered enemies.

The demo begins with our character at 20 years old. After a few quick deaths, I found myself aging an entire decade. At 30, I had a full beard and the damage I delivered went up, but my health went down faster, and as somebody in their 30s, that sounds about right. Enough deaths can push you into your 40s and 50s, topping off my first run through the demo as an eldery, gray-haired version of my character in their 70s. 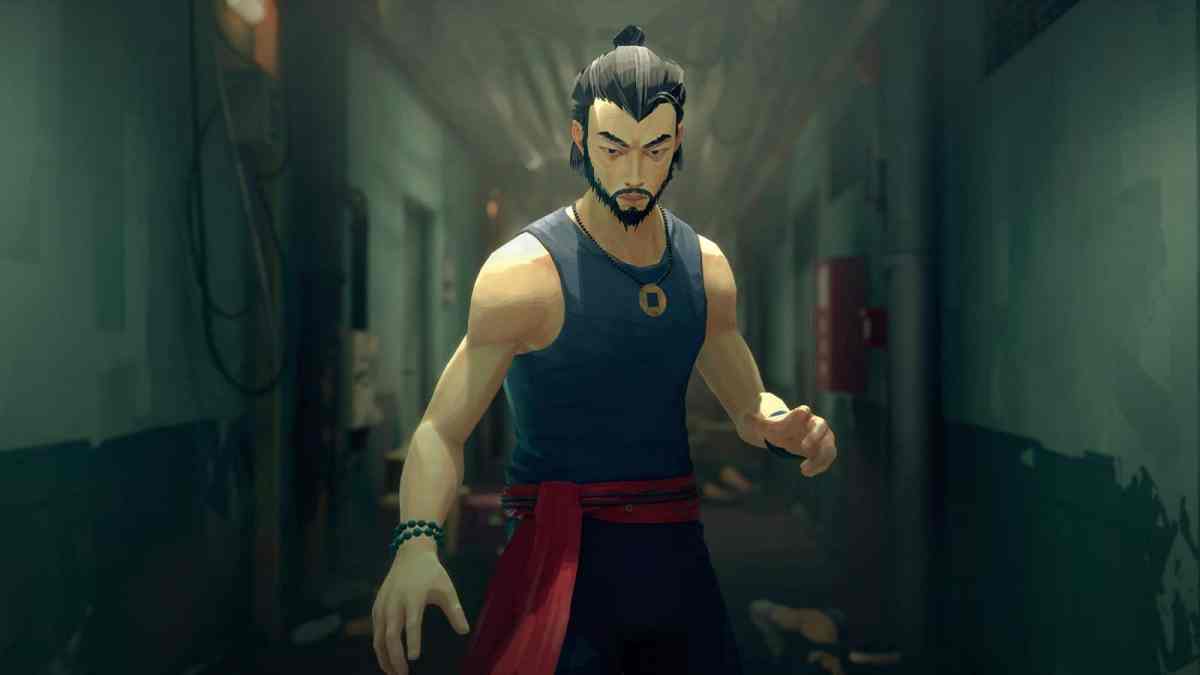 But once I’d lived a full life and developed my sea legs, I felt like I started to speak Sifu’s language. I began focusing less on individual one-on-one encounters and more about what was going on in the room at large. The opening area is filled with bars, booths, bottle-service tables, and a sunken dance floor, all of which can be used to even the odds in your favor. When surrounded by a dozen enemies, which is something that happens often, I found that getting a few punches in, effortlessly leaping over a sofa, kicking an ottoman into another enemy and knocking them over, tossing a few bottles to stagger another few more enemies, and then returning to finish off the very first guy was the speed that the game wanted me to be playing at.

In that way, the Sifu preview felt like I was a fight choreographer who had to immediately digest all the information of the play space and figure out what would look coolest on camera. These moments also feel like an incredible evolution of the arcade beat ‘em ups that defined the ‘90s like Final Fight, Streets of Rage, and the bevy of licensed games like The Simpsons and Teenage Mutant Ninja Turtles.

This breakneck pace occasionally slows down when you’re facing fewer but more powerful enemies, like a pair of burly bouncers, or a one-on-one showdown with the demo’s final boss. It’s here that Sifu has you relying on combos, well-timed blocks and parries, and knowing when to dodge powerful incoming attacks. If the massive brawls felt like beat ‘em ups, then these moments drew more from proper fighting games like Street Fighter. 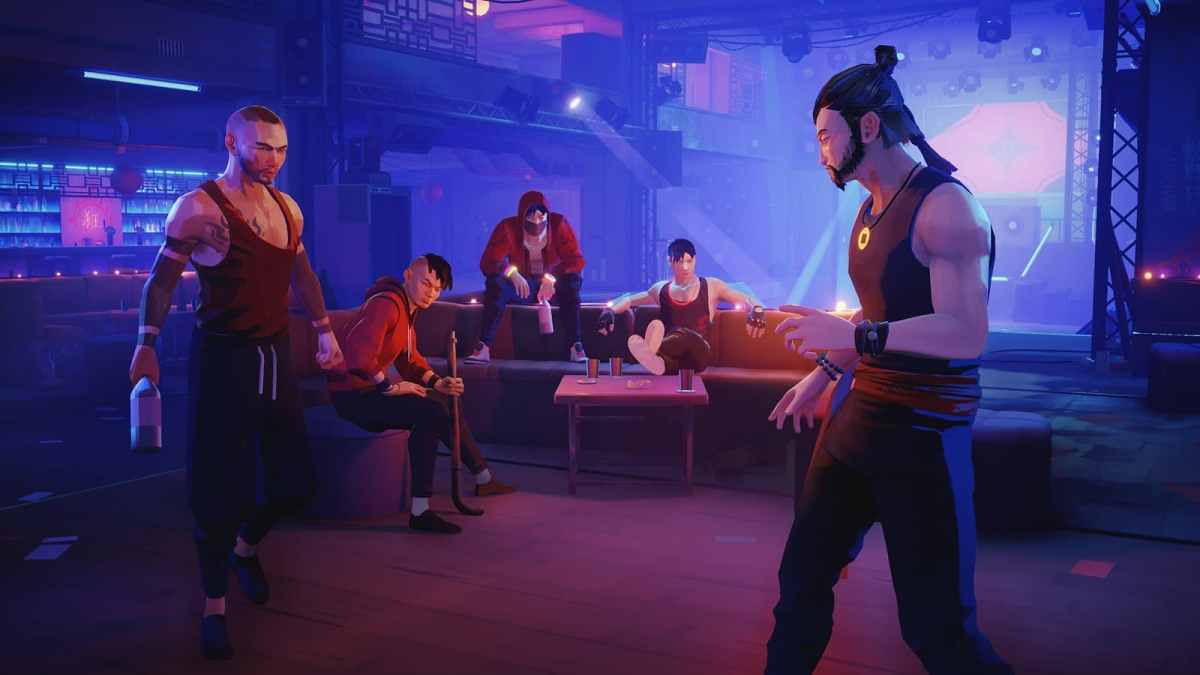 While there are a few moments where you’re given dialogue choices, the result of any decision I made was combat. I’m curious to see how this plays out over the course of the full game and whether or not you’ll be able to use your words to get out of certain situations. I’m equally curious about the game’s story, which I didn’t get much of in this demo but seems to revolve around an age-old tale of revenge. Sifu’s hub is a dojo that you return to between missions. Here you can view a conspiracy bulletin board filled with newspaper clippings, magazine covers, old photos, and rough sketches of places you’ve been, fighters you’ve defeated, and other people of interest. It seems like this board is slowly filled out throughout the course of your journey as you piece together the puzzle.

Sifu has an inherent energy to its combat and world that is completely infectious. When I cleared my first run through the demo, I immediately booted it back up to play through it again. Being able to eventually finish the demo with my character at the ripe young age of 22 showcased just how good the core combat loop feels once you get the hang of it. I still have a ton of questions about the overall story and how the entire thing will eventually gel together. But for now, I’m completely sold on the premise and can’t wait to dive into Sifu again leading up to its release next year on February 8, 2022 for PC, PlayStation 4, and PlayStation 5.