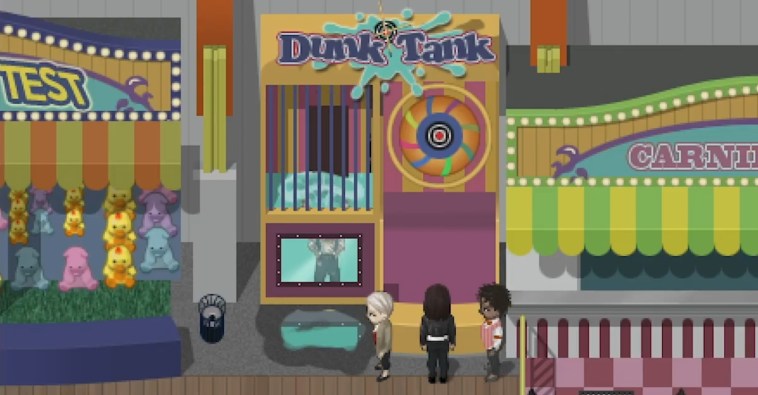 The trailer shows off several scenes from the 2D title including a carnival and prison while some menacing text gets displayed. In development for the past five years, it will look to focus on the consequence of actions, the circumstances that define people, and the choices people make.

“Congratulations, you don’t deserve it,” the Sometimes Always Monsters release date unveil reads. “Everything you wanted, it’s all yours! Did you earn it? Does it matter? Just enjoy the ride … Truth isn’t important when you control the narrative. Whoever you are … wherever you go … whatever you’ve done … you’re already a winner! Everyone’s cheering. You’ve finally made it! We’re all so happy for you.”

Sometimes Always Monsters places players in the role of an author that recently got married and created a hit novel. They then join a cross-country bus tour filled with other authors while looking for inspiration to write their next book and also dealing with rumors that allege the player of being a plagiarist. The game promises that each city stop will feature plenty of fans and strangers to interact with and that “your words echo through the world as you shape the story.”

The sequel can already be preordered on Vagabond Dog’s website. While it normally costs $19.99, it can be preordered at a discounted price of $14.99.