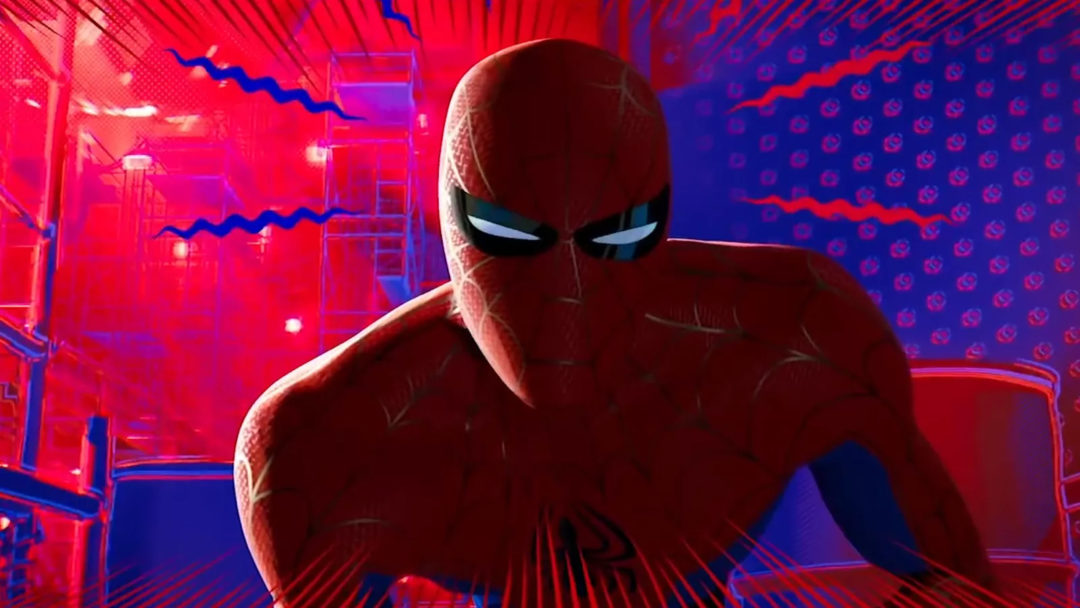 After the phenomenal critical and box office success of Spider-Man: Into the Spider-Verse, Sony has been planning out a variety of Marvel and Spidey-based content in a connected universe that is being headed by Chris Miller and Phil Lord, and, as Lord revealed to Deadline, it will include live-action television shows.

“We are developing a handful of live-action shows using Sony’s Marvel characters, of which there are like 900 characters,” Lord said when discussing Sony’s plans for television content. “We’re figuring out a way to develop the shows so that each are their own unique experience, but are also related.”

Lord and Miller, who helmed Into the Spider-Verse, signed a massive deal with Sony to produce television content for them, including further developing the wall crawler’s universe through television. While the duo and Sony are being very tight-lipped on what that means, we already know that Sony is interested in spinning off content from Spider-Verse, including a Spider-Gwen movie. Miller wouldn’t confirm whether or not they’re developing shows drawn from the Spider-Man canon (Sony has the rights to a plethora of characters connected to Spider-Man.) or connected at all to the film universe, but he hinted that is what he’s talking about. Most likely these shows will not be connected to the MCU at all as the live-action Spidey films are co-produced by Marvel Studios and Sony.

As to where these shows will be landing is anyone’s guess. Miller says that they’ve been talking to a host of partners.

“We’ve been talking to a lot of potential teammates for trying to do something not like anything else that’s been done on television. It’ll be a little while before it all comes together and is on the air, but I think it is going to be something really special,” Miller commented. “Hopefully we’ll know in the next few months where it’ll be and what the schedule will be.”

With Netflix losing all its current Marvel content once Disney+ launches, them landing an entire universe’s worth of Marvel Spider-Man shows would be a huge win. Expect the company to go hard at landing these shows.

Still There Is a Sci-Fi Adventure Game About Isolation, Grief, and Coffee

Can Russell T. Davies Save Doctor Who… Again?