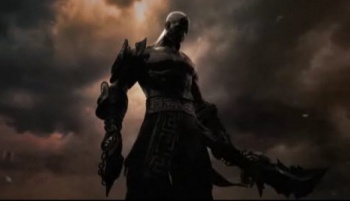 Wouldn’t it be great to play a high-definition version of Grand Theft Auto: Vice City or Metal Gear Solid 2: Sons of Liberty? Well, that prospect has moved a teensy bit closer to being real, as Sony is looking into bringing more PS2 games to the PS3.

SCE Worldwide Studios boss Shuhei Yoshida said that following the success of the God of War collection, Sony will continue to produce HD version of PS2 classics: “[W]e are looking to continue to do these HD conversions,” said Yoshida. “Santa Monica Studios had the brilliant idea to upgrade and improve God of War for PS3 with the God of War Collection that we released last year … There were a lot of positive reactions from consumers in doing that, and now we get a lot of suggestions for types of packs they’d like to see.”

Sony announced the Sly Cooper collection at E3 this year, and rumors of a Team Ico collection have been circulating for months. Currently it’s only Sony published titles that are getting updated, but that may not always be the case if other publishers decide that it’s an attractive proposition.

Yoshida also said that the idea of releasing PS2 games via PSN had been discussed, but as yet, no decision had been reached: “We are looking into ways how we can deliver the PS2 library to PS3 consumers, but we are not ready to announce anything yet.”