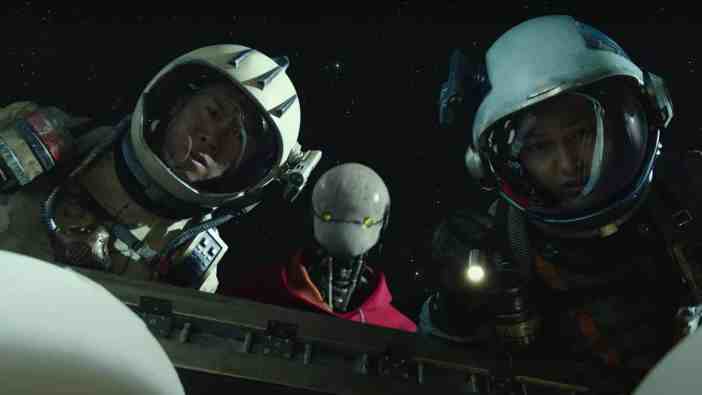 Netflix has shared a high-octane teaser trailer for Space Sweepers, a South Korean sci-fi film set to launch on the streaming service on Feb. 5.

Set in the year 2092, the film follows four space pirates who eke out a living by salvaging junk parts from objects in Earth’s orbit. However, in the course of their efforts, the group stumbles across an android designed as a bomb and has to decide what to do. The trailer shows off tantalizing hints of action and humor, striking a tone that seems reminiscent of Firefly.

As the teaser trailer reflects, Space Sweepers brings together a veteran cast of South Korean actors, with Jin Seon-kyu from Netflix’s first original Korean drama series, Kingdom. The film also stars Kim Tae-ri (The Handmaiden), Song Joong-ki, and Yoo Hae-jin. The Hobbit trilogy’s Richard Armitage will feature in an unspecified role as well, making him the most familiar face to Western audiences.

Netflix acquired global distribution rights to the film last November, after the film’s domestic theatrical release was delayed due to the pandemic. According to a statement made by local distributor Merry Christmas last year, Netflix was selected to enable the film to release as soon as possible, allowing for “successful follow-up expansion of the IP” into other media such as webtoons and games. The Space Sweepers teaser trailer offers a promising look at things to come.