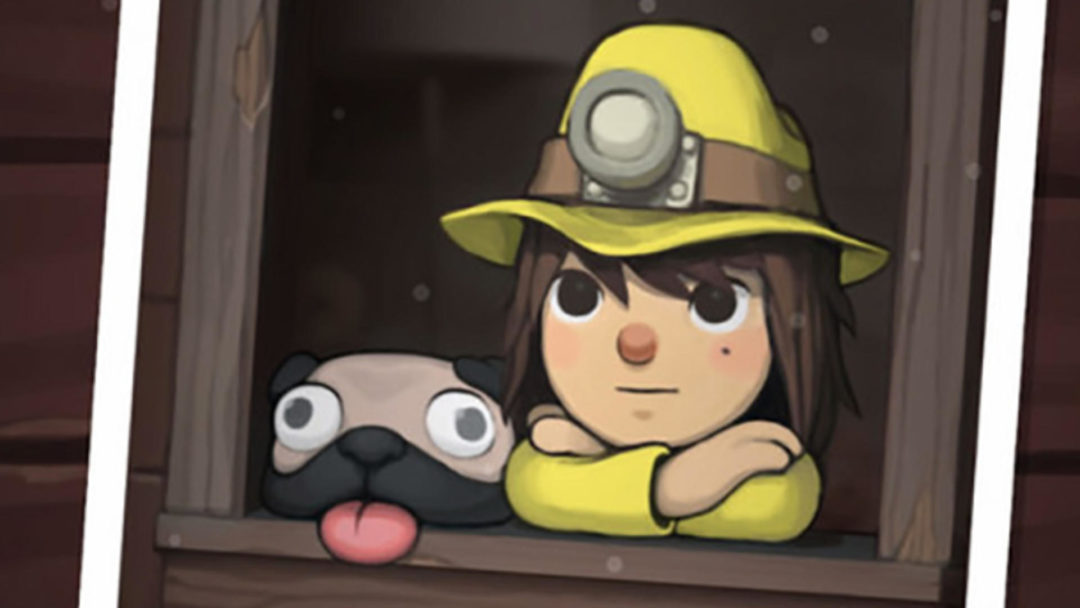 Developer Mossmouth and Spelunky 2 designer Derek Yu announced the news on Twitter, citing a desire to meet the game’s demanding “density and detail.” Thankfully, Yu makes it clear that Mossmouth is “not far off target,” so it’s reasonable to think the game will release sooner rather than later, likely next year.

Hey, Spelunky fans! Unfortunately, I don't think we're going to get to release Spelunky 2 this year. Development is still going well and we're not far off target, but the density and detail of the game is demanding more time.

Thank you for your patience. pic.twitter.com/BJvsHUWAY0

As a one-two news punch, Yu also confirmed that the team has been listening to fan feedback and has changed up the visuals to make some details pop a little more than before.

For now, it sounds like the team is going to bury their heads to get Spelunky 2 out in top form.

As soon as we have a release date for #Spelunky2, we'll make sure everyone knows! We can't wait to show you more, although of course the best way is for you to experience it for yourself at launch. All the crazy stuff we're adding makes me buzz with excitement. 🙂

Spelunky 2 was announced back in 2017 with a reveal trailer about the daughter of the first game’s protagonist.

To catch up newcomers on what Spelunky is, the first game is a roguelike platformer that was praised for its deep exploration and progression qualities. Players could go on their cave-dwelling adventures alone or with up to four players for cooperative play.

When the game was announced, it was only revealed for PlayStation 4 and Steam, but keep checking in for any platform and release date updates. Let us know how you’re feeling about the delay.