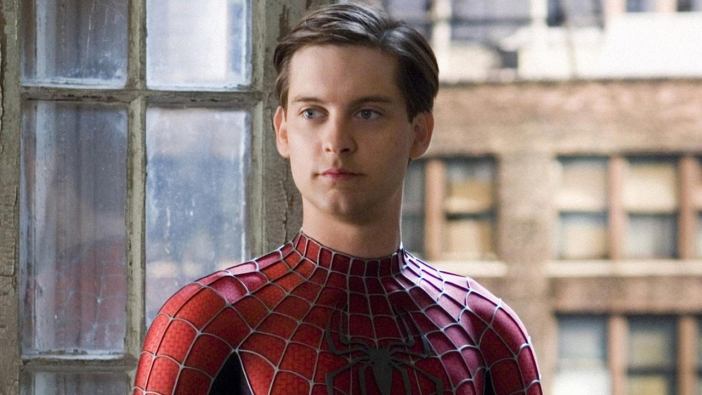 It is famously known that Sony and film director Sam Raimi were originally planning to follow up Spider-Man 3 with, well, Spider-Man 4. This isn’t shocking information, since Spider-Man 3 generated nearly $900 million at the box office and wouldn’t become a mocked internet meme until nearly a decade later. However, due to scheduling challenges and creative differences, Spider-Man 4 was ultimately canceled in favor of a reboot, The Amazing Spider-Man. But for a time, this new Raimi movie with Tobey Maguire was in development, and today a photo of Spider-Man 4 production has appeared online featuring the costume for the Vulture, a villain intended to be played by John Malkovich. This new photo comes via… Ken Penders, of all people.

Before Tobey & Sam were bid adieu by Sony, work actually had begun on SPIDER-MAN 4, and I visited friends who were working on the Vulture's costume intended for actor John Malkovich. Once production shut down, all materials were turned in. I've sat on this for almost 15 years. pic.twitter.com/iY3VmzUrHI 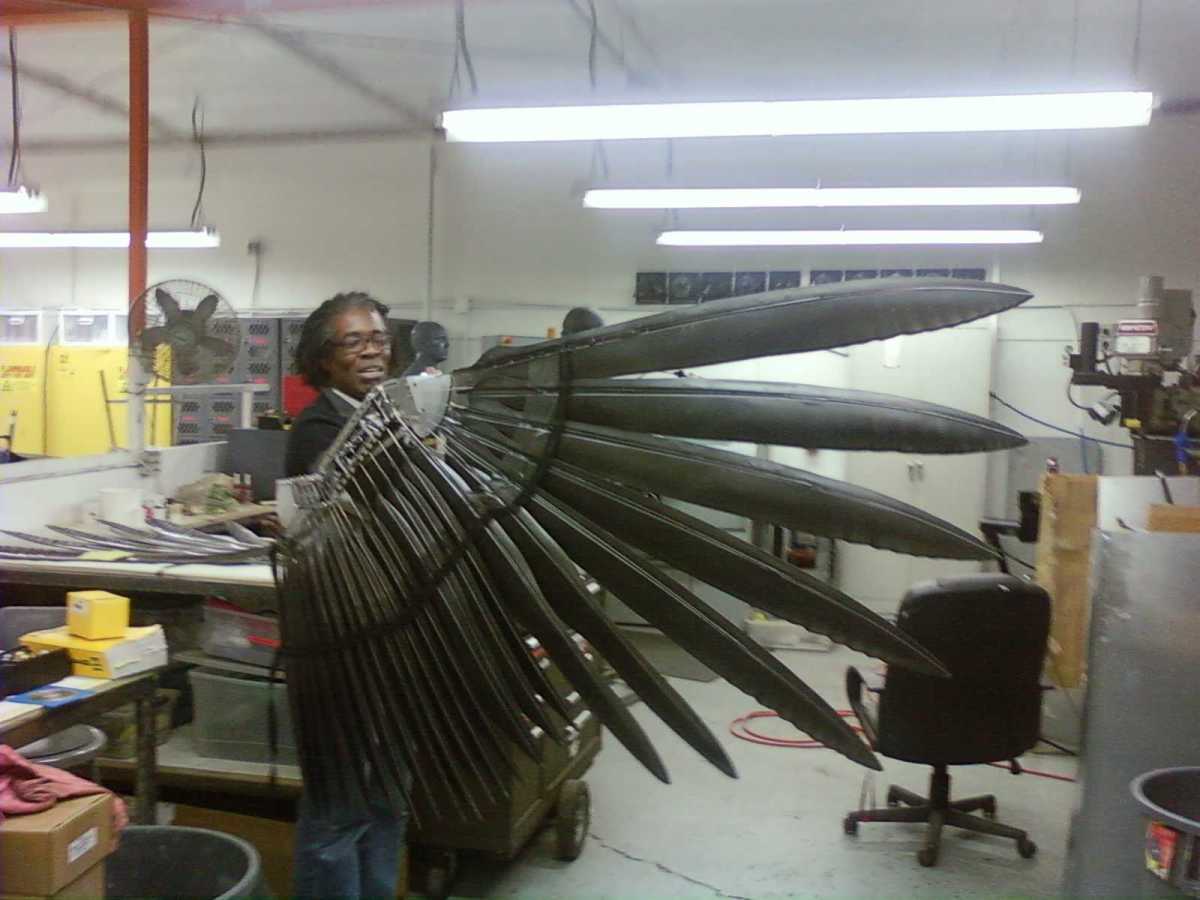 Ken Penders is a comics writer who infamously became embroiled in a lawsuit with Archie Comics over rights to a variety of characters Penders had created while writing Sonic the Hedgehog comics. It ultimately resulted in the Sonic comics continuity being rebooted altogether.

But you probably don’t care about Ken Penders. What you care about is the fact that we suddenly have an actual Spider-Man 4 production photo of the Vulture costume, and it looks pretty awesome. Reports indicate Vulture would have been the major villain of Spider-Man 4, though it might have also featured Black Cat, and Raimi recently said he had wanted to feature Kraven the Hunter as well.

Since Spider-Man: No Way Home brought both Tobey Maguire and The Amazing Spider-Man‘s Andrew Garfield back to the big screen, fans have been hoping for film continuations of both iterations of the character. Since Raimi recently directed Doctor Strange in the Multiverse of Madness, the odds of a Spider-Man 4 at least aren’t totally nonexistent. Raimi, Maguire, and Kirsten Dunst are all up for it, at least.