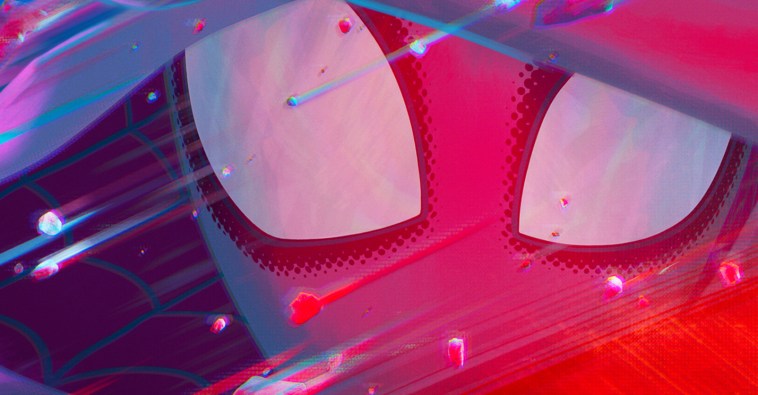 Phil Lord, Christopher Miller, and David Callaham wrote the movie, and Lord explained to Empire that lessons learned creating The Mitchells vs. the Machines will be applied to this film, and in general, Across the Spider-Verse is a more ambitious film. According to Lord, the goal is to “wow you every time you enter a new environment, and also to make sure that the style of the movie reflect the story, and that the images are driven by feelings, as opposed to some egg-headed art project. Which it also is, by the way!”

Fans will recall that a first-look trailer for Spider-Man: Across the Spider-Verse arrived back in December 2021, and Miller explained that a couple settings seen there were Spider-Man 2099’s futuristic Nueva York and Earth-50101, or “Mumbattan” (“based on an Indian comic-book look”). Spider-Gwen’s Earth-65 will also feature in the movie with a watercolor style, inspired by the covers of Spider-Gwen comics. When all is said and done, Spider-Man: Across the Spider-Verse will probably be a visual feast with its minimum six art styles. We can also look forward to the Spot as a villain.