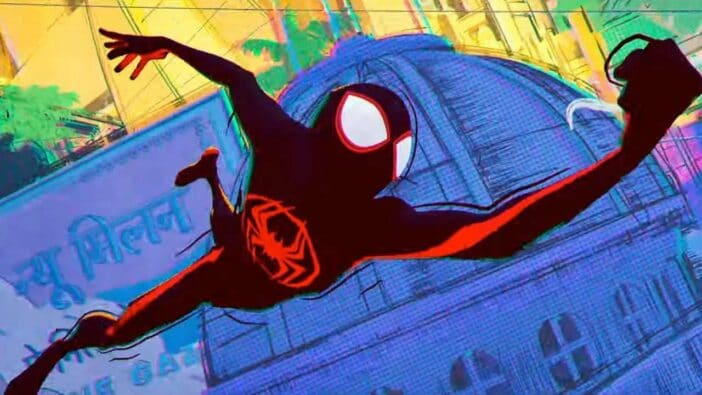 Pack up your web-shooters, folks. Sony has delayed Spider-Man: Across the Spider-Verse (Part One) to a new release date of June 2, 2023, per Deadline. Meanwhile, its freshly announced sequel, Spider-Man: Across the Spider-Verse Part II, will arrive on March 29, 2024. Lastly, the Sony’s Spider-Man Universe spinoff movie Madame Web has received a release date of July 7, 2023, and it will apparently be directed by S.J. Clarkson.

Spider-Man: Across the Spider-Verse (Part One) received its first-look trailer last December, revealing little in the way of plot but providing a dazzling visual showcase. At that time, the film was supposed to arrive in theaters this October. It is being directed by Joaquim Dos Santos, Kemp Powers, and Justin K. Thompson, and both parts of Across the Spider-Verse will arrive in theaters in premium large formats and IMAX.

No reason has been offered for the release date delay, but considering the Oscar-winning quality of the first movie, the wait for Spider-Man: Across the Spider-Verse (Part One) will likely be worth it. If the film continues taking influence from the comic books, there is a good chance the villain Morlun may show up, a vampire-like enemy with Hulk-like strength who is one of the most terrifying threats Peter Parker has ever faced.

Meanwhile, over in the Marvel Cinematic Universe, Doctor Strange in the Multiverse of Madness launches May 6, and Thor: Love and Thunder just received its first trailer ahead of its July 8 release.