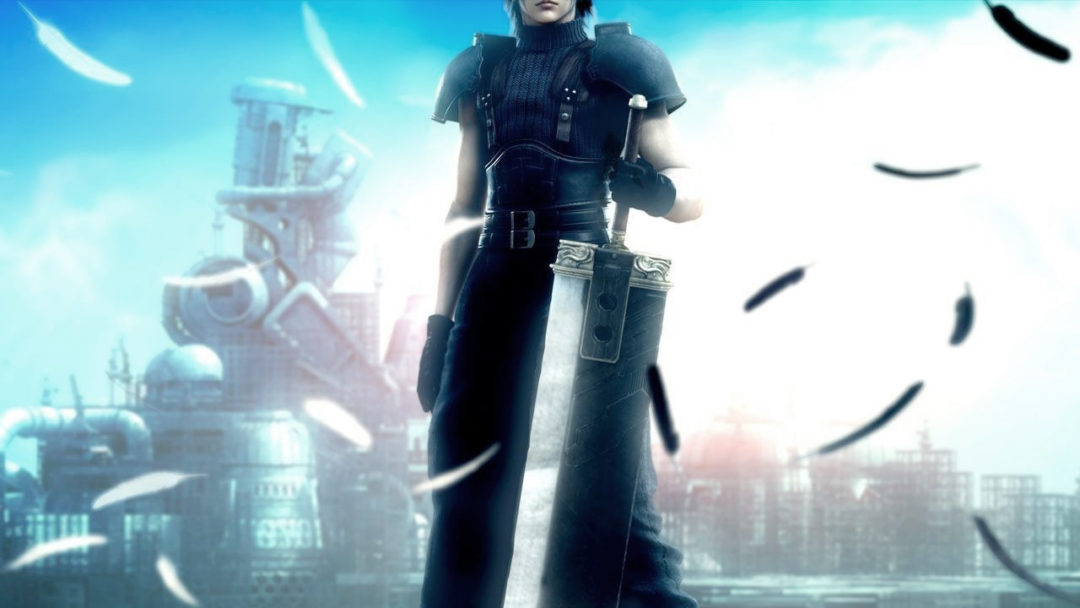 Square Enix’s attempt at giving Final Fantasy VII a pre-Disney Star Wars-style expanded universe — the so-called Compilation of Final Fantasy VII — has been largely ignored too, with one merciful exception: the well-received 2008 PlayStation Portable prequel Crisis Core: Final Fantasy VII. Crisis Core was one of the better Compilation entries, in no small part thanks to Takeharu Ishimoto’s rustic, acoustic guitar- and piano-driven take on the series’ music. Final Fantasy music tends to lean towards the epic, with series legend Nobuo Uematsu pushing the Super Nintendo’s humble sound chip to churn out literal operas, and Yoko Shimomura never shying away from barking, howling choirs. Ishimoto, though, kept Crisis Core’s soundscape intimate, the perfect scale for its more personal and inevitable tragedy. Ishimoto’s sterling work on the Dissidia fighting game series has also been included in today’s update, and is equally worth checking out. The screamingly hip and modern music he composed for Nintendo DS cult classic The World Ends With You, the polar opposite of his woody and earthy Crisis Core soundtrack, is also incredible, but tragically not on Spotify.

Hey Square Enix, if you’re reading this, here’s an idea. You’ve got a great big remake of Final Fantasy VII in the pipe, right? I know series regular Nobuo Uematsu is a no-brainer for this one, since he wrote the original score and everything, but free advice: rope Ishimoto into this one too. Final Fantasy VII is a game about travelling inwards as much as outwards, so you’re going to need more than just apocalyptic spectacle to get that point across. Don’t let me tell you how to make your game or anything. I’m just saying.