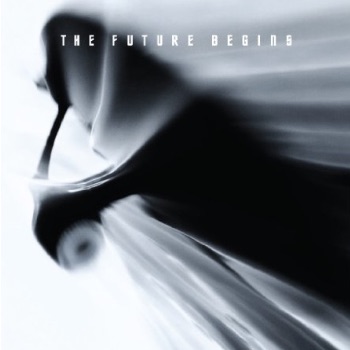 Does the Star Trek 3 director announcement mean we’ll be getting Fast and Furious in space? We could be okay with that.

Since the announcement that Roberto Orci would no longer be directing Star Trek 3, Star Trek fans have been waiting with bated breath to find out just who would be filling the captain’s director’s chair. Long-time Trek fan, actor, and director Jonathan Frakes threw his hat in the ring, but it seemed like a long shot with Paramount rumored to be courting names like Edgar Wright.

And it looks like the long shot hasn’t won out (though we are, unfortunately, still not going to see Edgar Wright’s take on the franchise) as Fast & Furious director Justin Lin has been named as Trek’s new director. Those hoping for a change in tone for the “less talk, more action” direction the rebooted series has taken aren’t likely to find it here, but Lin — who directed Fast & Furious: Tokyo Drift, Fast & Furious, Fast Five, and Fast & Furious 6 — has the action chops to make Star Trek the high-octane action series Paramount clearly wants it to be.

Sorry, Riker. We had our fingers crossed for you.