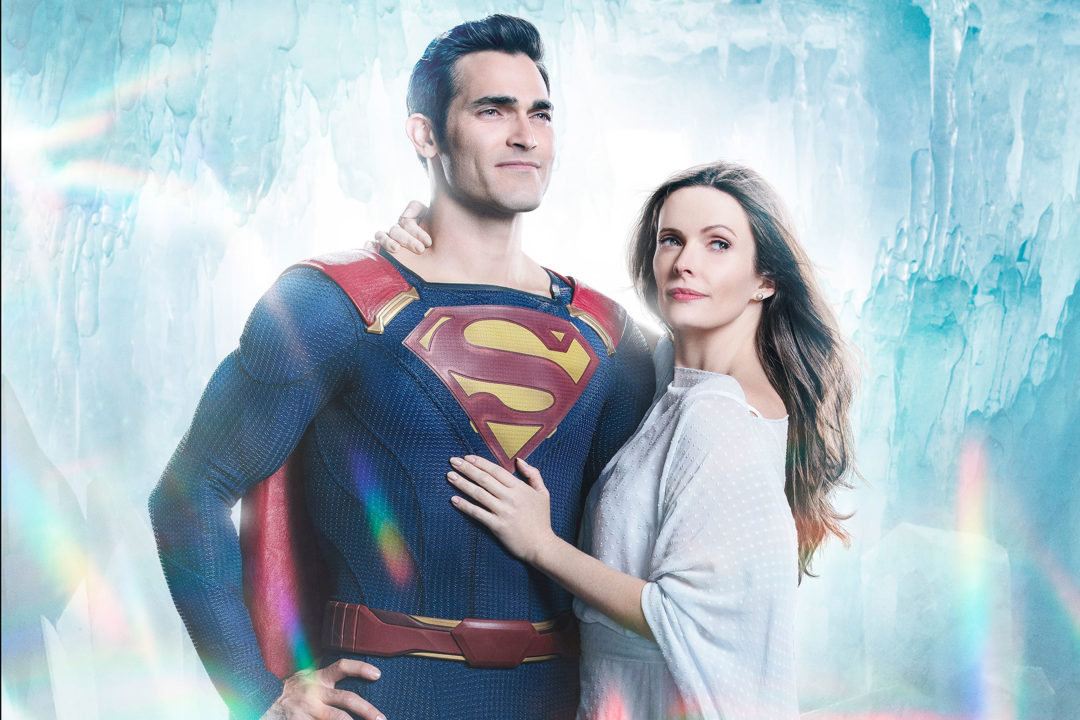 The CW is adding another Arrowverse superhero show to its lineup with Superman & Lois. Deadline reports that Supergirl actors Tyler Hoechlin and Elizabeth Tulloch, who play Superman and Lois Lane respectively, have been cast to reprise their roles.

Superman & Lois will revolve around DC’s iconic couple in a present-day drama and will be an hour-long show. Despite being about one of the superhero genre’s most capable protagonists, the report says the show will remain fairly grounded by focusing on the duo “as they deal with all the stress, pressures, and complexities that come with being working parents in today’s society.”

The Flash producer Todd Helbing and DC Universe’s Greg Berlanti are attached to the project under Warner Bros. TV. Superman & Lois is in development with Helbing writing the script.

The CW has been busy pumping out its Arrowverse shows over the past few years and shows no sign of stopping. In addition to its upcoming “Crisis on Infinite Earths” event, which will include appearances from across the entire DC universe, The CW is currently in the middle of the first season of its Ruby Rose-led Batwoman series.

Though there is no release date yet, the television network’s teased 2020 Arrowverse addition could potentially be Superman & Lois.