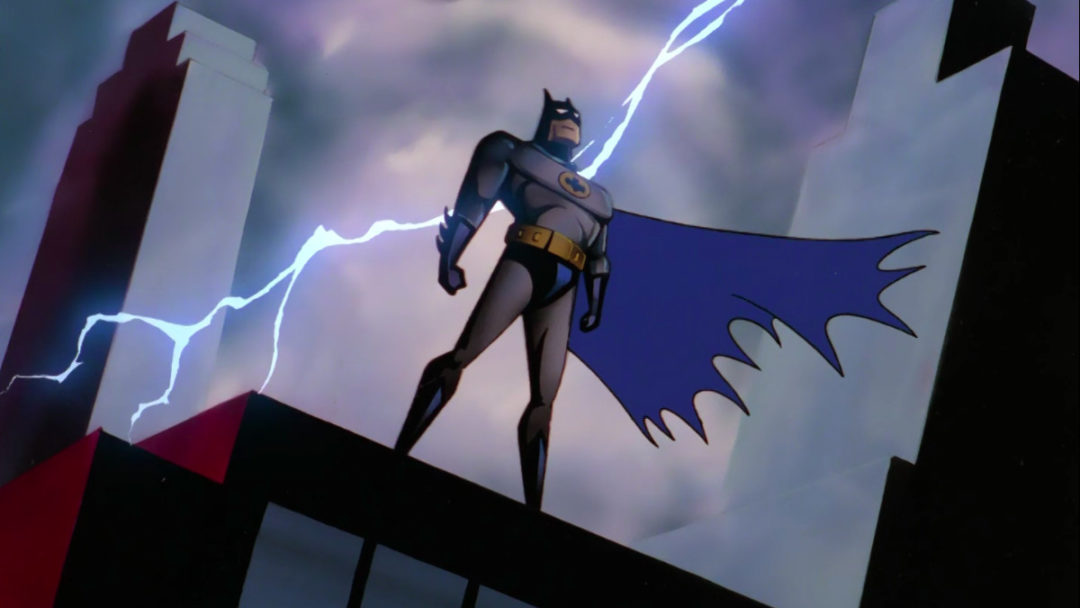 EOnline reported the news after talking with showrunners at a summer press tour. Conroy has played different versions of Batman since 1992 but has never had the chance to take on the character in this way specifically. Black Lighting star Cress Williams will play a part in the crossover event too.

Just yesterday, Conroy echoed out fan desires for him to make an appearance as Bruce Wayne in live-action form.

An artist did a rendering of me as an aged Bruce Wayne for Batman Beyond. I look pretty good for 80. Paying attention you casting agents? pic.twitter.com/OlTUkWskEL

Today, Conroy was finally able to tweet something a little more official.

Conroy has played the Bat for decades at this point but only in animated and video game form. With classics like 1992’s Batman: The Animated Series and 2009’s Batman: Arkham Asylum under his utility belt, the chance at a live-action portrayal is long overdue.

Conroy has played an older Bruce Wayne before when he served as a mentor figure to Will Friedle’s Terry McGinnis in Batman Beyond.

“Crisis on Infinite Earths” encompasses DC’s current TV hero offerings for a five-episode event that is set to air later this year. The Escapist’s Bob Chipman talked on the significance of the event last week on The Big Picture.

“Crisis on Infinite Earths” is still a ways off and will premiere with Supergirl on Dec. 8. Two more episodes will follow Dec. 9 and Dec. 10, with a two-hour-long event airing Jan. 14 to wrap up DC’s TV crossover.