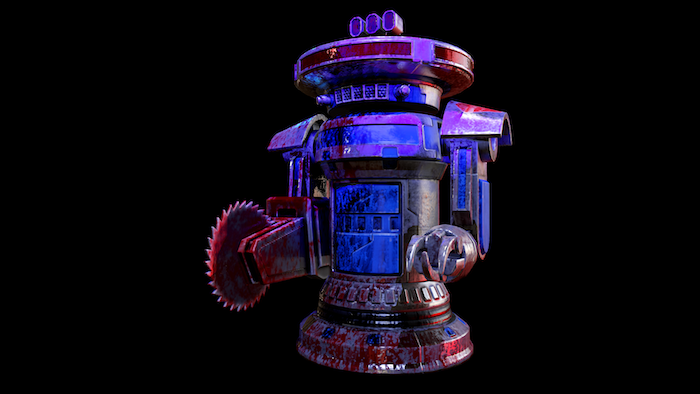 The last we heard about the System Shock remake was in 2021. Back then, the title was supposed to launch in 2022. That obviously did not happen. However, Nightdive Studios, the game’s developer, has fresh details about the Kickstarter project at the start of this year. The System Shock remake has a new release date window of March 2023, and the Kickstarter update includes information on effects, weapons, and a gore system that highlights dismemberment.

The update has some great short videos demonstrating how far the title has come along. The last one shows off the dismemberment via gun blasts to the Avian Mutant, a flying enemy. A headshot knocks the appendage clean off, while shots to the wings and legs separate them from the body. Another mutant gets blown to bits via a flammable barrel, as well. Resident Evil 2 remake, eat your heart out!

Other than the impressive gore system, the other updates regarding the System Shock remake revolve around things like weapons. The Plasma Rifle looks particularly slick. There’s even an enemy type that was initially omitted but is now being included here.

With its new launch window of March 2023, the System Shock remake will hit Steam, GOG, and the Epic Games Store on PC and Linux. It’s looking to be a more refined, less cumbersome version of the original title, so I’m excited to give it a whirl.