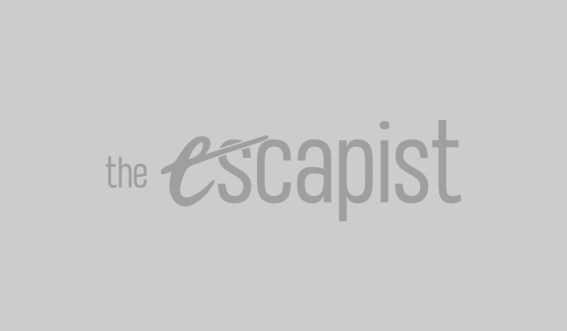 Nightdive Studios is partnering with Koch Media’s Prime Matter to bring its System Shock remake to PC and consoles in 2022. The global publishing and distribution agreement comes as the latest update in the long wait for the remake of Looking Glass Studios’ sci-fi thriller. It was previously scheduled to arrive this past summer, but with that window now long past, a 2022 delay was to be expected. It’s a much longer wait than fans may have hoped, but Nightdive has at least shared a big batch of new screenshots to keep you busy until more is shared.

Nightdive founder and CEO Stephen Kick said that the partnership with Prime Matter will aid in the System Shock remake’s global launch physically and digitally.

“System Shock has been a true labour of love and our goal has always been to deliver a game that is as close to perfect as we can make it,” Kick said. “We’re excited to partner with Prime Matter to achieve that goal and see this as an important step in the growth of Nightdive Studios.”

The System Shock remake is available to preorder on Steam, GOG, and the Epic Games Store on PC and Linux. The full experience will cost $44.99, with early buyers receiving a free copy of System Shock 2: Enhanced Edition. In the meantime, there are just plenty of System Shock screenshots to scrutinize.

Those remake screenshots are pretty promising, but in other System Shock news, the franchise is set to be adapted into a TV show over at the video game-centric network, Binge. Fans are also still looking forward to System Shock 3, though updates have been few and far between. In April 2020, OtherSide Entertainment confirmed that the series’s third entry was at least still in development. Weeks later, it was revealed that Chinese mega-corporation Tencent had taken control of the development.