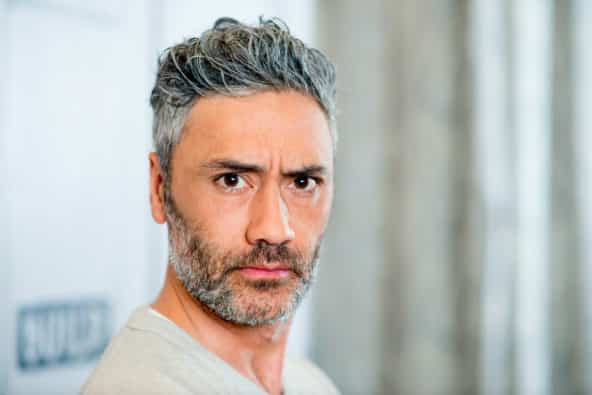 The future of Star Wars in cinemas is murky. While Disney has been ramping up its production on Star Wars TV shows for Disney+, theatrical projects have ground to a halt. Now, however, we have news of a new film in the works from Thor: Ragnarok director Taika Waititi.

Waititi will not only direct the film but also co-write the movie alongside Krysty Wilson-Cairns (1917, Last Night in Soho). This isn’t his first Star Wars rodeo, as the director not only voiced IG-11 in The Mandalorian but also directed the final episode of the season. In his spare time, he also wrote and directed one of the best films from last year and won an Academy Award for Best Adapted Screenplay.

This is the first confirmed news we’ve had for a theatrical Star Wars movie in a long time. Disney scrapped most of its plans for prequel films after the disappointment of Solo and said that movies would be taking a hiatus. They teamed up with the creators of Game of Thrones for some films, but that project fell through. Rian Johnson, who directed The Last Jedi, was reportedly working on a new trilogy, but there has been little news on if that is still happening. Kevin Feige, the man who controls the Marvel Cinematic Universe, is said to be making a film as well.

The same press release also confirmed that Leslye Headland (Russian Doll) is working on a new series for Disney+, which was previously reported to be a female-focused show taking place in a time period outside of the “Skywalker Saga.” That show will join the three other Star Wars projects in development for Disney+: the second season of The Mandalorian, a new show focusing on Rogue One‘s Cassian Andor, and the Obi-Wan Kenobi series.