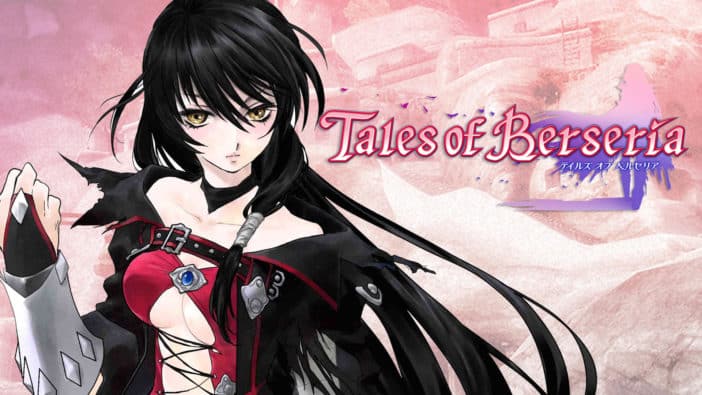 Tales of Berseria is part of the long-running Tales of JRPGs. Within its narrative, you follow Velvet Crowe. She is searching for Artorius Collbrande. This man betrayed her and let her only remaining family and her village die so that he may ascend and battle against the daemonic menace in their world.

The narrative follows Velvet as she accumulates power and allies to bring him down. She goes as far as becoming the devil incarnate. But the most compelling aspect of this game is that it does not compromise on the conviction of Velvet’s vengeance. It sees it through to the bitter end.

Feeling Nothing but Vengeance

The world of Tales of Berseria is centered on emotion and the duality of it. Led by the Shepherd (Artorius), the Abbey leads the world in a belief that controlling one’s emotions saves oneself from accumulating malevolence, which transforms humans into daemons. It is supposedly a spiritual existence and quite fulfilling.

Standing in stark contrast to this is Velvet Crowe and her allies. They are driven by desires, and they are rarely selfless. Velvet stands atop them all though, vying desperately for the vengeance she craves. It is a literal hunger. Her vengeance is so all-consuming that she cannot taste; she barely feels anything. Artorius took away her brother and with it her humanity both figuratively and literally. There is even a physical manifestation of her vengeance, a daemonic arm that literally eats monsters, humans, and even gods. She gains power from devouring the sins of her enemies, further pushing her own vengeance trip. 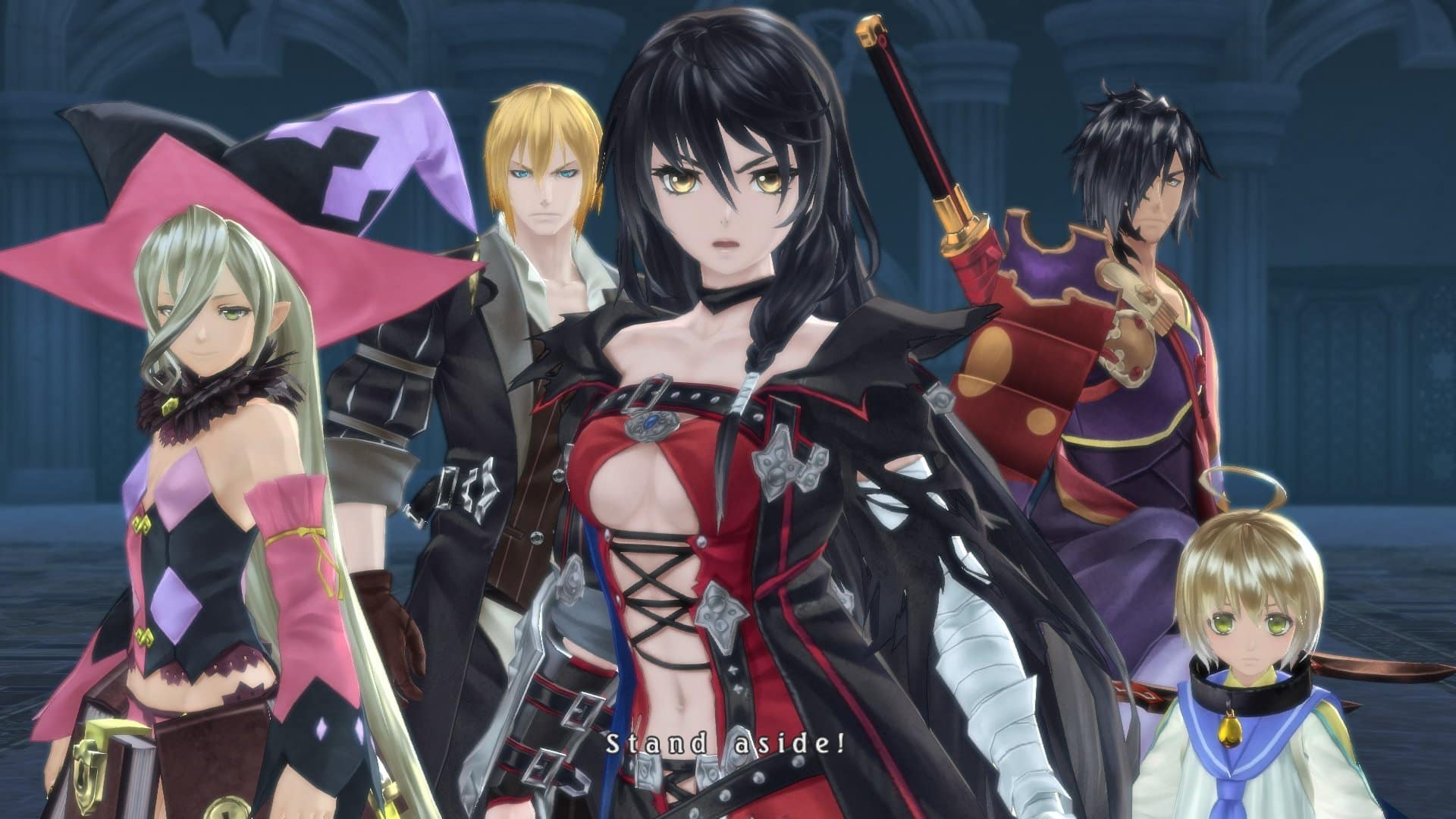 Tales of Berseria‘s narrative does not shy away from the fact that Velvet is going up against a religion, a religion that has saved the world. Yes, there were sacrifices — most notably Velvet’s brother — but there is no doubt the world is safer under this powerful religion. There is a realistic element to this, as history is rife with bloodshed that stems from religious order, and it adds to the narrative potency of Velvet’s revenge.

Even when Velvet begins to feel something else other than rage towards the climax of the game, she never feels true peace. She will always feel the bitter taste of what Artorius and the world took from her. After all, the world gained years of peace through her loss, and she hates the whole world for it.

As the narrative pushes you to bring down Artorius, you also have to bring down the house of cards that is keeping the world up. There are ramifications though. The world becomes unstable, natural disasters happen, and she and her allies are blamed. In a lot of games, when this happens you find yourself in trouble and have to find a way to look better in the eyes of the common man. This is not the case with Velvet. When she causes so much destruction and carnage, Artorius and the Abbey dub her a daemon above daemons. She then takes on the mantle of the “Lord of Calamity.” Effectively she becomes the devil to Artorius’ god-like Shepherd.

There are even small nods to mythical figures that add to Artorius and Velvet’s clash. Artorius is often nicknamed Arthur, a nod to King Arthur, and his surname Collbrande is another title for the legendary Excalibur. So if Artorius is a holy king, who or what is Velvet? Many may say she is Morgan le Fay, but I’d go further. 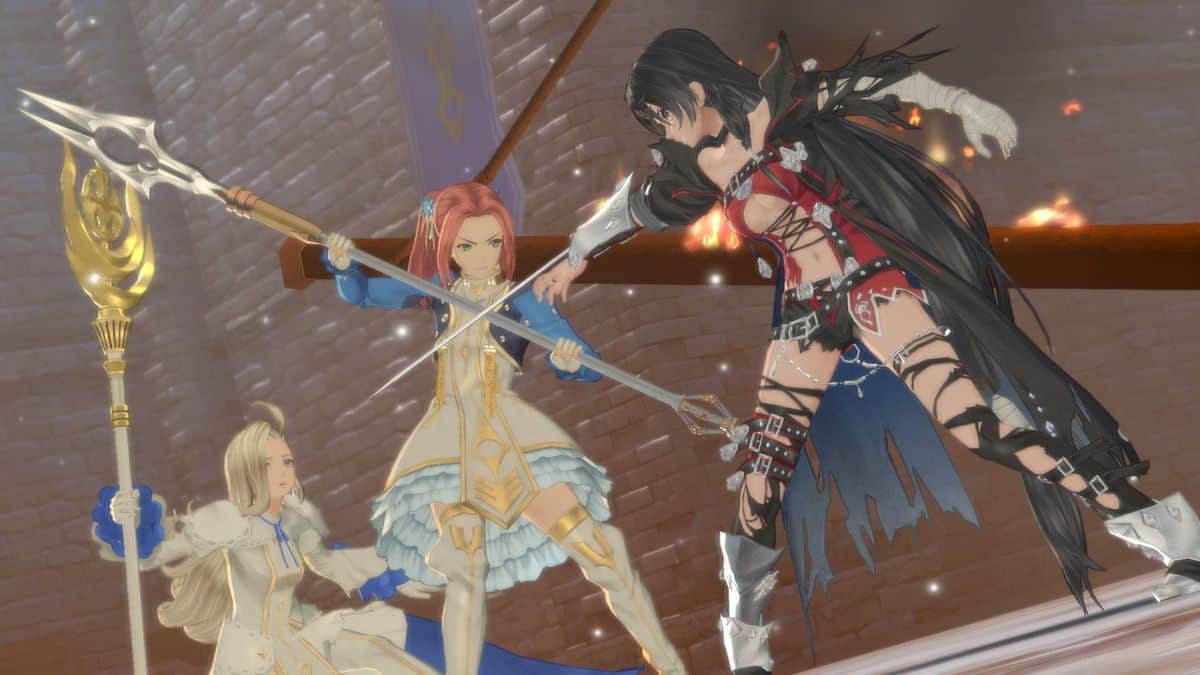 I’d say she is more akin to Mordred. Mordred is traditionally born from sin, and Velvet “dies” and returns as something malicious. Mordred is sometimes a figure of immense power and sees himself as the antithesis to Arthur. Much like Velvet, the Lord of Calamity rises to crush Artorius, the Shepherd.

Building a Better World, but One You Can’t Live In

As the world is crumbling around her, Velvet finally faces off against Artorius. When he finally falls to her, she can’t even find solace in that. This is due to the tragedy that at this point in the story, Velvet’s brother has been reborn as Innominat, a being that Artorius was going to use to wipe emotion from the world.

To save the world, but more importantly find some semblance of peace, Velvet utilizes her rage and anger, her daemonic hunger, to live forever within an infinite loop with Innominat. She can keep him at bay but never gets the opportunity herself to die and move on. Velvet is fine with that though, understanding her part in the story ended years ago and that she’s been living on borrowed time.

There is something almost Shakespearean to Velvet’s plight, and her legacy is fascinating as Tales of Berseria is a prequel to Tales of Zestiria. Her title of “Lord of Calamity” becomes mythical, and others take up her mantle to cause more destruction and continue spreading malevolence. That, however, is another story. Velvet’s story has come to a bittersweet end.