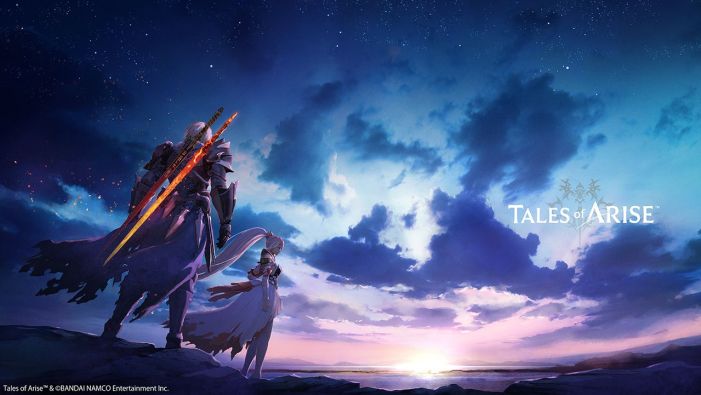 Today, Bandai Namco announced that it is delaying the latest entry in the Tales series, Tales of Arise. The game was planned for a release in 2020, but it now has no specified launch window.

Arise Producer Yusuke Tomizawa cited that COVID-19 impacted some aspects of development for the game but that measures of work from home were put in place to help accommodate the developers. Ultimately, it was decided that more time was needed in order to reach the proper quality and experience that players expect from Tales of Arise. Specifically, this time will be used to meet the game’s lofty goal, which is to “provide a familiar but innovative gameplay experience to fans of the series, while pushing the technical envelope to deliver a high level of graphical quality to impress both long-time players and those who have never played a Tales Of game.”

Hello, everyone. Today we must announce a delay for the launch of #TalesofArise.
Our producer has written a post about the reasons for this change in date. https://t.co/xetiDFijzw
Thank you all for your continued support as we work to make Tales of Arise the best it can be!

This is the latest mainline entry since 2017’s western release of Tales of Berseria and will be using Unreal Engine 4 along with its own original custom shaders, instead of solely utilizing Berseria‘s in-house engine.

Tomizawa stated that a new launch window will be revealed once more details about the game can be shared. Additionally, he provided a new piece of key art for the game, starring the two main characters, Alphen, the man with the sword, and Shionne, who wields a gun.

Tales of Arise was originally leaked ahead of its E3 2019 announcement and will be available on PlayStation 4, Xbox One, and PC eventually.