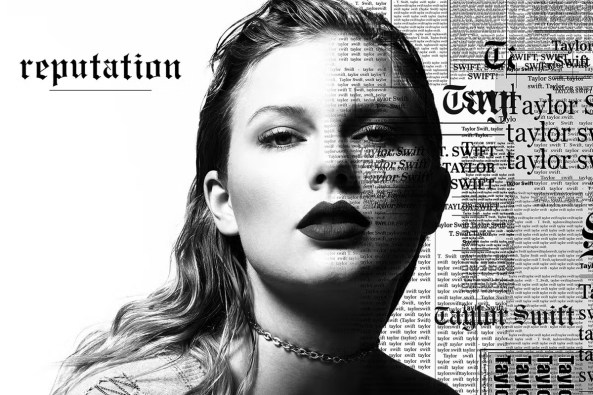 Taylor Swift is very good at making music and even better at making music that will get stuck in your head forever (It’s me/It’s me/I’m the problem/It’s me). But being super rich and causing lawsuits over monopolistic ticket practices is getting boring, and so the multi-hyphenate is turning towards movies. Searchlight Pictures has partnered with Taylor Swift to have her be the director of a movie that she has also written, bringing the starlet to the big screen, but this time behind the camera.

There are no plot details, genre information, or casting to announce at this time because all there is is a screenplay and a studio willing to fork over money for the chance to work with one of the most popular famous people on the planet. While this will be Swift’s first feature film, it isn’t her first time directing. The singer directed “All Too Well: The Short Film,” a (true to its name) short film and music video that won a best direction award at MTV’s Video Music Awards. The film was also screened at Tribeca and TIFF, where it was well received. Swift has directed other music videos and appeared in a few films as cameos, including Cats. She’s also, you know, one of the most successful musicians of all time.

Making the jump from music video director to feature film director is a relatively common occurrence for filmmakers, but obviously, there’s a bit more behind this move. And landing at Searchlight is a boon for both sides. It gives Taylor Swift a bit more credibility as a director that an art house studio that releases Academy Award hopefuls has scooped up her movie. Meanwhile, Searchlight gets to work with what some might argue is the biggest superstar on the planet right now, who just dropped her 10th incredibly successful studio album. No one is losing here unless the film comes out and is terrible.