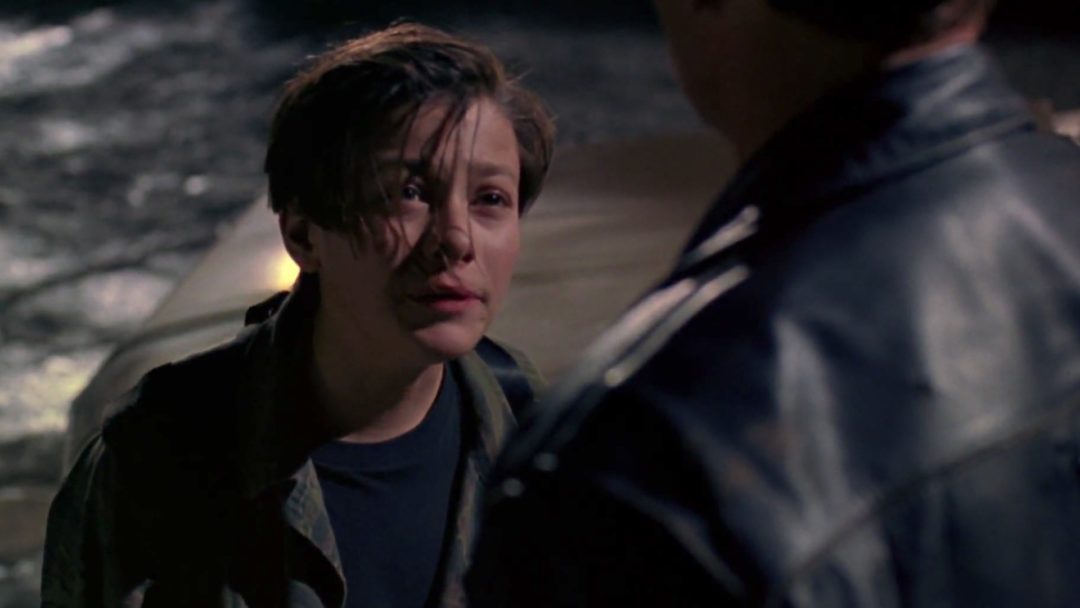 Terminator: Dark Fate will see the return of Edward Furlong, the actor who portrayed John Connor in Terminator 2: Judgement Day.

Terminator 2 released in theaters in 1991, so quite some time has passed since audiences were introduced to Edward Furlong’s John Connor. Now, thanks to an announcement at the Terminator: Dark Fate panel at San Diego Comic-Con 2019, we know Furlong will reprise his role as a grown-up version of the character he played nearly 30 years ago. Also revealed at the panel was the movie’s R rating.

Furlong will be joined by Linda Hamilton, who will likewise reprise her role as Connor’s mother, Sarah Connor. Add in the fact that Arnold Schwarzenegger is back and suddenly the next Terminator movie looks to be a promising return to form in more ways than one.

Deadpool director Tim Miller is directing this new Terminator with series creator James Cameron joining as a producer and writer.

Since the original Terminator’s release in 1984, there have been a total of six theatrical films released, including Terminator: Dark Fate. However, in an attempt to clean up the long-running series’s narrative, Cameron has said that this next movie will ignore Terminator 3 and on.