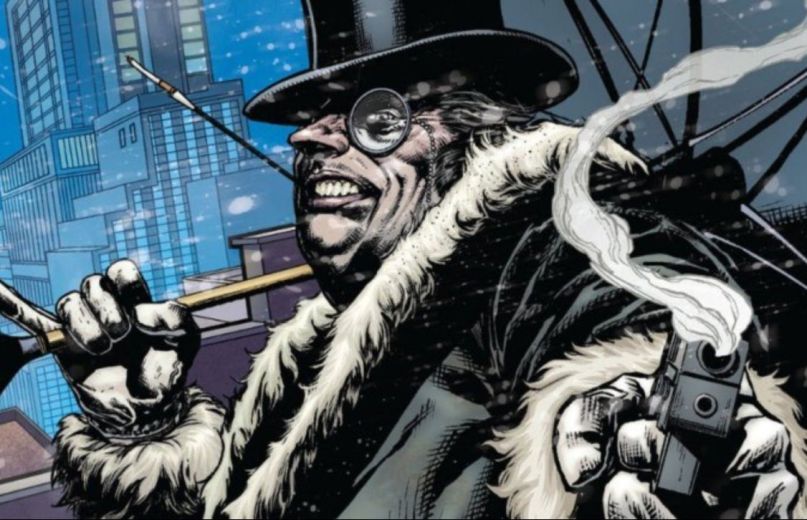 Andy Serkis and Colin Farrell are reportedly in talks to take on two iconic roles in Matt Reeves’ The Batman. According to The Wrap, Serkis is in talks to be the next Alfred Pennyworth, and Deadline says Farrell is in negotiations to play The Penguin. Nothing has been revealed regarding how the two characters will be involved in the story just yet.

The Batman has been building a star-studded cast since news about the project first started pouring out. Along with Robert Pattinson landing the spot as the Caped Crusader, Zoe Kravitz has been cast as Catwoman. Additionally, after talks of joining the movie a few months back, Jeffrey Wright was recently confirmed to play Commissioner Gordon.

Jonah Hill was reportedly in talks to play a villain at one point, but those plans apparently fell through.

Last to play Alfred Pennyworth on the big screen was Jeremy Irons in Batman v Superman: Dawn of Justice and Justice League. The Penguin, on the other hand, made his most notable cinematic appearance when Danny DeVito took on the role in 1992’s Batman Returns.

Serkis, who has worked with Reeves in the past on the two most recent Planet of the Apes films, has been busy with comic books the past few months. The actor recently confirmed that he will take the director’s chair for Marvel’s Venom sequel.