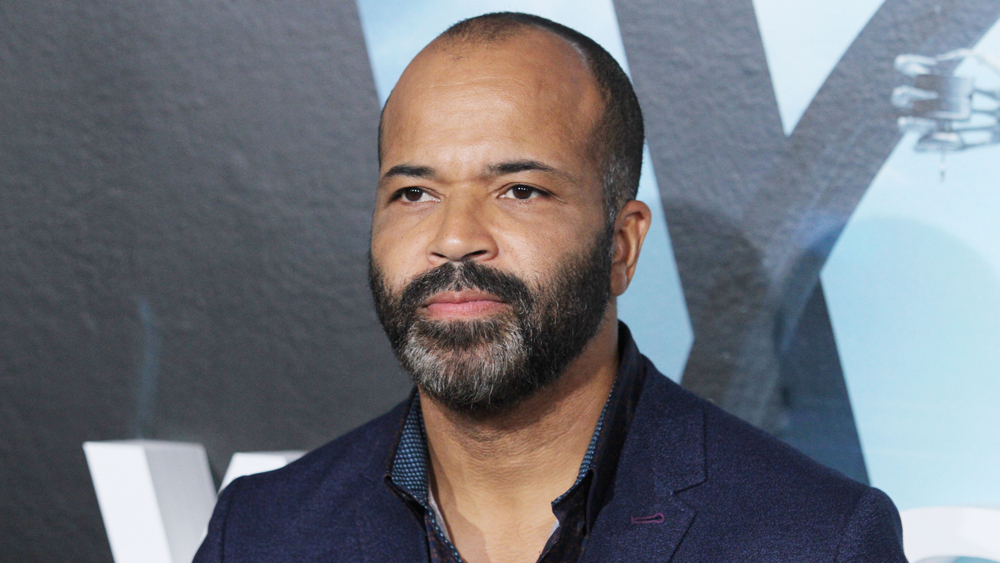 The Batman starring Robert Pattinson might bolster its cast even further with Jeffrey Wright targeted to play Commissioner Gordon.

The Hollywood Reporter is saying that the Westworld and Hunger Games actor might play the part of Gotham City’s other critical defender. As with most early reports like this, we don’t have too much to go on as to how Gordon will be involved in the movie’s narrative.

Gordon is a staple of many classic Batman stories and, as such, has been played by many in the past. Gary Oldman’s portrayal in the Christopher Nolan trilogy is maybe the most well-known, and fans saw Gordon through a younger lens when Ben McKenzie starred in the Gotham TV show.

Matt Reeves is set to direct the movie and Pattinson is set to give us our next Bruce Wayne. Better yet, the ex-Twilight star has already signed on for three films. However, there are no plans for Pattinson’s Batman to ever cross paths with Joaquin Phoenix’s take on the Joker.

If The Batman releases on time, Wright will provide his talents to both DC and Marvel Comics within the same year, as he is also taking on the role of The Watcher in Disney+’s What If…? animated series.

If you’re looking for a little more on Gordon, read up on why one Escapist writer finds the character to be important.

Reeves’ The Batman is planned to release in theaters on June 25, 2021.