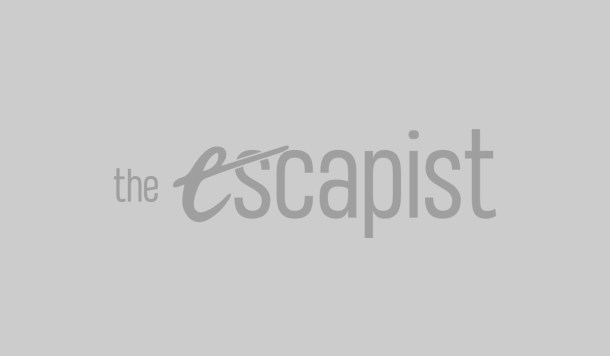 We’re about to find out what The Boys would be like without Karl Urban snarling all over the blood-soaked screen. Amazon is fast-tracking a spin-off series of its massive hit show The Boys, a satirical take on the superhero genre and society in general. The show has been in the works for a good while, but the high ratings of the second season, which broke records for Amazon, have sped the development up drastically.

THAT'S RIGHT, MOTHERFUCKERS.
(Seriously, I'm so grateful to you all for making #TheBoys such a huge success. I'm having the time of my life, so I can't thank you enough. Much, MUCH more to come!)#TheBoysTV @TheBoysTV @PrimeVideo #SPNFamily https://t.co/mJymsIxbx9

The show will take place in the same world as The Boys but will focus on the only college exclusively for superheroes. Think the kind of teen/college drama you see on CW but rated R and acting like a bloody, sex-filled deconstruction of those very shows. The show will explore “the lives of hormonal, competitive Supes as they put their physical, sexual, and moral boundaries to the test, competing for the best contracts in the best cities. Part college show, part Hunger Games — with all the heart, satire, and raunch of The Boys.”

It isn’t clear how much crossover will be occurring between the shows or if they’ll operate mostly separately. However, a tweet from executive producer Seth Rogen perhaps hints that the shows will be interconnected by referencing a “Vaught Cinematic Universe.” With the massive success of The Boys, it only makes sense that Amazon would want to greatly expand its investment in what we’re evidently going to be calling the VCU.