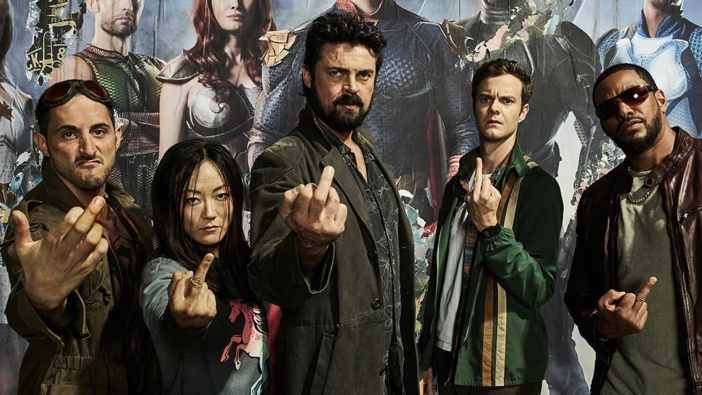 The Boys, Amazon’s adaptation of the comic of the same name, was a big win for Amazon, pulling in accolades and eyeballs alike. The second season seems to be ramping everything up with a new trailer full of the tongue-in-cheek humor, innocence-stomping political satire, bloody violence, and Karl Urban badassness we all know and love.

In The Boys season 2, Billy Butcher (Urban) and his gang of misfit superhero killers are on the run after the events of the first season have made all of them into criminals. The main premise of the show — a gang of normal, if slightly crazy, people take on corrupt, corrupt-funded superheroes — is still there, of course.

However, Billy’s vendetta against the psychotic Homelander (Antony Starr) is ramped up after the revelations of last season. Meanwhile, the rest of the team is set to try to make things work as the blood flies even more. There’s plenty more crammed into the trailer, including a peek at the newest superhero to grace the show, Stormfront (Aya Cash).

Amazon is taking a slightly different approach to the release of The Boys this season. The first season dropped all eight episodes at once, but the second season will see only three of eight episodes land on Sept. 4, when the series returns. From then on, we’ll see one episode released a week, until what is sure to be another bloody season finale lands.