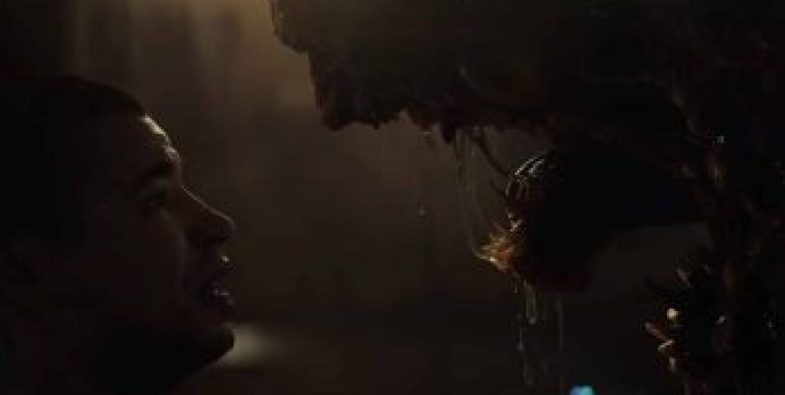 If Striking Distance Studios’ The Callisto Protocol didn’t scare you with its Game Awards trailer, its new Red Band Cinematic Trailer should do the trick. The Glen Schofield-run game developer debuted its gore-filled trailer today, proving that its PUBG universe sci-fi horror game could really be the Dead Space spiritual successor you’ve always wanted. The footage is pretty intense, so here’s your warning before you start the video.

We still haven’t seen much about how The Callisto Protocol ties into the PUBG universe, except that the game occurs in the year 2320 in the distant future of the PUBG universe. No in-game footage has been revealed yet, but we do know that it will be a story-driven, single-player survival horror game. Expect it to arrive on PC and consoles in 2022.

Striking Distance Studios revealed itself to the public as a PUBG games studio in 2019. Since then, Schofield, who also was a cofounder of Sledgehammer Games and creator of EA’s Dead Space series, has mostly kept the studio’s progress under wraps. It wasn’t until last week when The Callisto Protocol was revealed that we got to see the nightmare taking place in PUBG’s new spinoff.

The Escapist had the opportunity to speak with Schofield in April of this year. Though we did not know what the studio’s first game would be called at the time, he said that Striking Distance was working on an action game that is the first step into a Marvel-esque universe for PUBG.