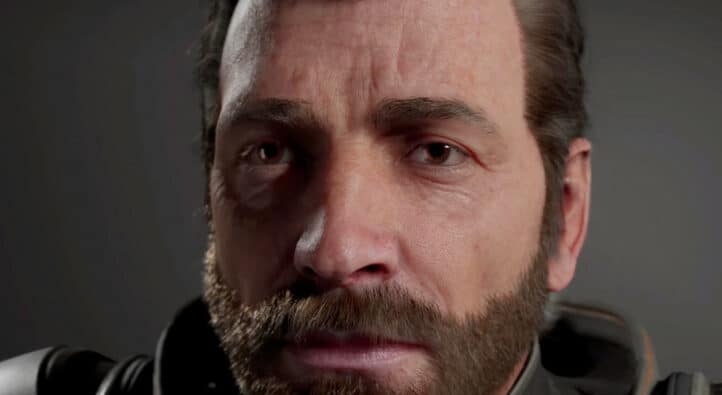 The Coalition says that both UE5 demos were captured on Xbox Series X in order to gauge Unreal Engine 5’s potential on it. Though the products of the tests “do not represent a game product,” they do represent what the game engine can conjure on Xbox Series X. Alpha Point, for example, features more than 100 million triangles in an environment with real-time lighting and reflections. The character demo showcases similarly impressive visuals, with 160,000 triangles on the model’s body and 31,000 triangles on the face.

Our first good look at Unreal Engine 5 arrived last year with a PlayStation 5 tech demo. Expect to see Unreal Engine 5 utilized in games such as Senua’s Saga: Hellblade II and other technology such as Epic Games’ MetaHuman Creator.

You can watch both of the demo videos below. Additionally, you can watch The Coalition’s entire “Making of Alpha Point” GDC presentation video below as well. The footage features insight from studio technical director Kate Rayner and studio technical art director Colin Penty about the process of creating the tech showcased.