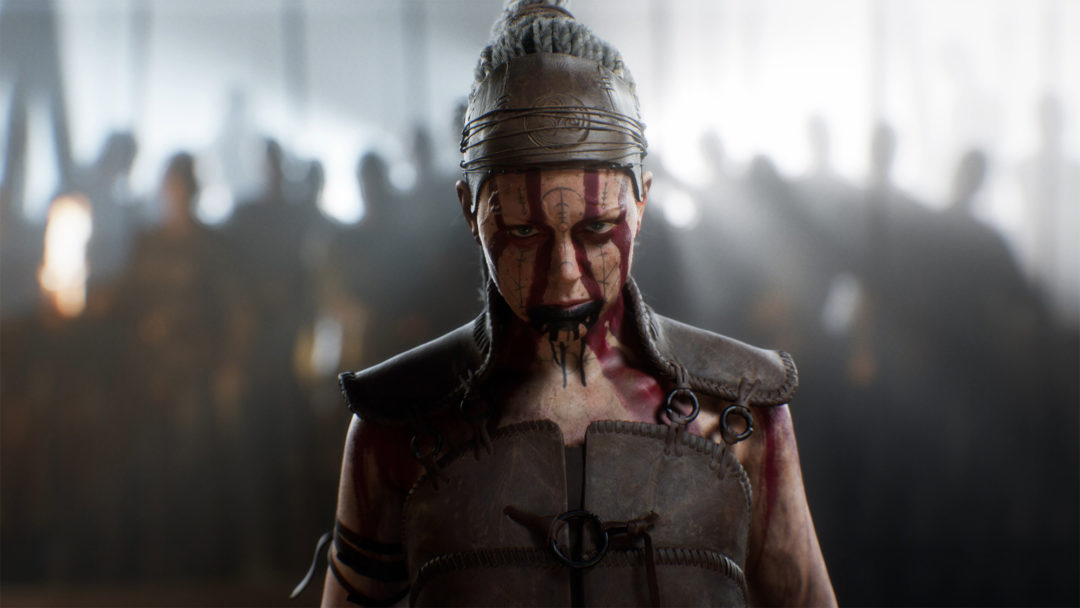 In a new update at Xbox Wire, Microsoft laid out all the details known about the Xbox Series X so far. As expected, Microsoft’s 15 first-party studios will be taking full advantage of the Series X capabilities to develop games. It was revealed that one of these games, Ninja Theory’s Senua’s Saga: Hellblade II, will be built with the brand new Unreal Engine 5 to fully utilize the power of Series X.

Director of Program Management for Xbox Series X Jason Ronald said, “The team (Ninja Theory) will be building the game on Unreal 5 and leveraging the power of Xbox Series X to bring the Hellblade franchise to levels never before seen.” Senua’s Saga: Hellblade II was revealed during The Game Awards 2019, and the footage shown in its trailer was captured in-engine.

Additionally, titles such as Gears 5 will be optimized for Xbox Series X when the system launches this holiday. These upgrades include 4K cutscenes running at 60 FPS, and there is the hope to achieve 120 FPS multiplayer gameplay. Microsoft reiterated that Gears 5, alongside all of the other games it showcased last month during its Xbox 20/20 presentation, will support Smart Delivery.

Microsoft also reaffirmed that more information about Halo Infinite will follow in July. The game will be included in Xbox Game Pass on the day it launches and will lead the charge for brand new experiences on Xbox Series X.