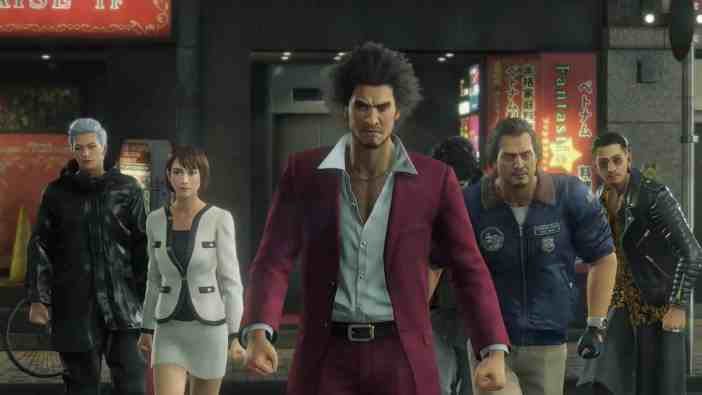 The seventh-ish main installment in the Yakuza series, Yakuza: Like a Dragon, is coming to Xbox Series X, as well as Xbox One and Windows 10 PC. The game previously released on PlayStation 4 in Japan in January and will see an international release on the console later in the year.

Yakuza: Like a Dragon follows Ichiban Kasuga, a low-ranking grunt in a low-ranking Yakuza family. The setting is modern-day Yokohama, Japan, and the gameplay will be quite different compared to that of previous entries.

The game features turn-based battles and has 19 different “Jobs” for Ichiban Kasuga to pick from, including Bodyguard, Musician, and Chef. These act similarly to the traditional “class” system found in Japanese role-playing games and will provide Ichiban and his misfit allies with different abilities to use in battle.

Also like previous entries in the Yakuza series, mini-games and substories make a return. These side activities will bring Yokohama alive with new things to discover at every corner.

Yakuza: Like a Dragon will support Smart Delivery immediately on release. Those who buy the Xbox One version are entitled to a free upgrade on the Xbox Series X version. Additionally, cross-save functionality has also been confirmed, so players who upgrade to the Series X version will be able to continue where they left off before upgrading.

Currently, no official release date has been announced. However, the game will be available the day that Xbox Series X launches.