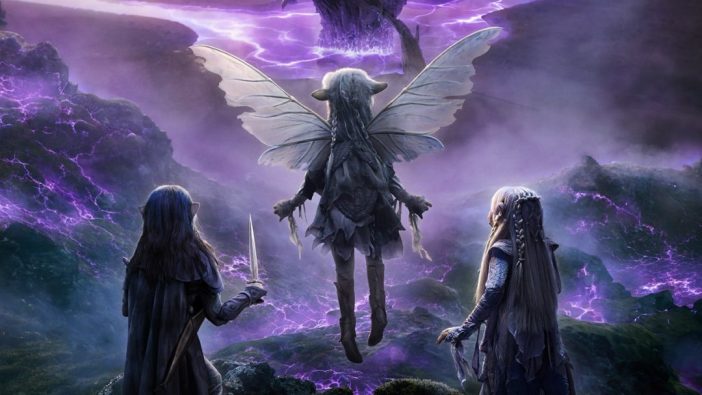 In this modern world of reboots, remakes, and sequels, it seems like an inevitability that every franchise that received some kind of following back in the day would be dug up and revived for modern audiences. Some franchises are ripe for frequent updates, like Teenage Mutant Ninja Turtles or Transformers, which allow for easy new versions of merchandise that will sell whether or not the update is good. Others, not so much. The Dark Crystal would be one of those others.

It’s not like the original 1982 film is bad, but making a new installment of the series always seemed like a fool’s task. Created originally by the legendary puppeteer Jim Henson and co-director Frank Oz, The Dark Crystal was a dark fantasy epic that showed off some of the most complex puppetry ever used in cinema. Four people controlled each of the painstakingly designed characters, a feat that produced a movie that is still a site to behold. But the movie polarized audiences because of its dark tone and didn’t make a significant profit. Yet, nearly 40 years later, Netflix is producing a prequel series, The Dark Crystal: Age of Resistance, that will further flesh out Henson’s world and bring new awareness to the franchise.

Taking place eons before the original movie, the series follows three Gelflings named Rian (Taron Egerton), Brea (Anya Taylor-Joy), and Deet (Nathalie Emmanuel). They are living peaceful lives under the rule of the terrifying Skeksis until they learn that their world, Thra, is dying because the Skeksis are using the Crystal of Truth, the source of all life on the planet, to retain their strength. The trio sets off on a quest to unite the Gelflings against the Skeksis and save their planet before the Skeksis doom them all.

Even though this is a prequel, you’ll get the most out of the series if you’re familiar with the film as Age of Resistance primarily aims to satisfy the fans rather than the average newcomer. Outside of a brief refresher course on the world of Thra and some minor terminology, you’re left to piece the lore together yourself. It’s refreshing that Age of Resistance trusts its audience is smart enough to follow what’s happening, but key details can be lost fairly quickly because the world is so rich.

Thankfully, once the series decides to take a few moments to flesh out its characters instead of pushing forward a Silmarillion‘s worth of knowledge, the strengths of the show really begin to take shape. The actors truly take what could have been a generic fantasy archetype to the next level. The cast is absolutely staggering, including Lena Headey, Jason Isaacs, Simon Pegg, Mark Hamill, Benedict Wong, and Helena Bonham Carter, and they all deliver quality performances.

What makes their roles even more compelling is the outstanding puppetry on display from the Jim Henson Company and Jim Henson’s Creature Shop. Brian Froud, the concept artist and designer of the original film, returned for the project and seems to have gotten back into it like slipping into a comfy old pair of pants. The puppets are breathtaking to watch, with the advancements in technology making their movements even more realistic. The Skeksis in particular have gorgeous and grotesque designs that sell just how monstrous and pathetic they really are. The sheer amount of effort on screen is staggering, and it’s clear that a lot of time was put into making sure that all of the characters moved and behaved like actual creatures.

The one major exception to the fluidity of the movement comes whenever the show tries to have a fight scene. It always looks like two dolls are smashing into each other and takes you right out of the experience. It’s a shame too because Gen Urobuchi’s Thunderbolt Fantasy proved that it’s possible to make intense action scenes involving puppets. 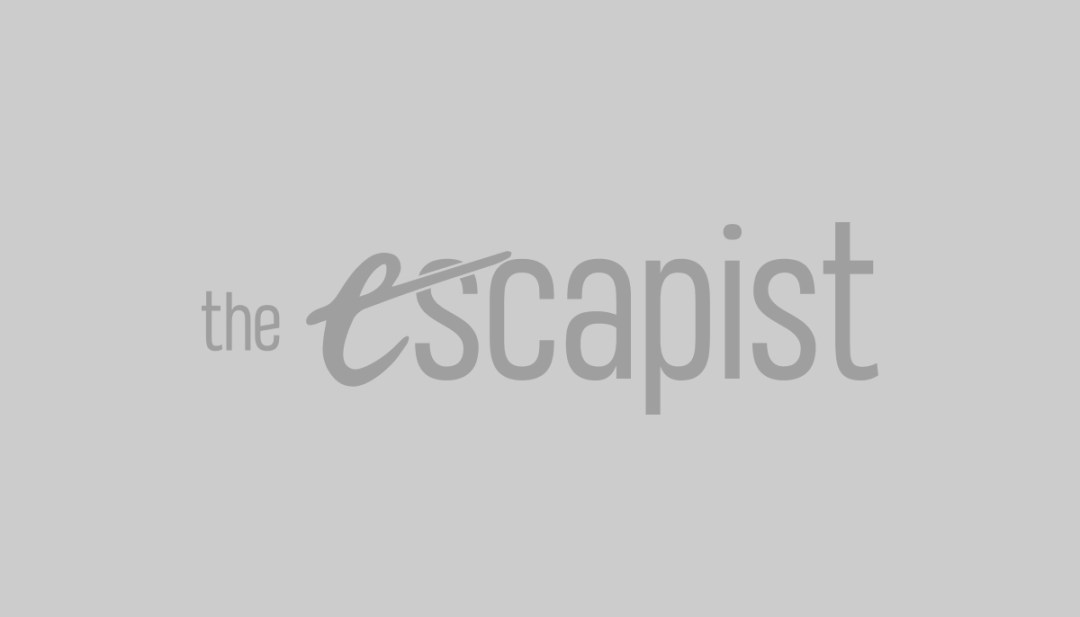 Thankfully, fighting is rarely the focus here, with most of the story devoted to the world and the machinations of the characters. While some people will be quick to compare it to Game of Thrones because of its dark fantasy-based plot, The Dark Crystal: Age of Resistance has more in common with Lord of the Rings than anything else. While the plot of Game of Thrones shifts continuously and is more interested in the political machinations of the Seven Realms and how the various factions all fight and motivate each other, Lord of the Rings and Age of Resistance keeps things simple by placing characters on a classic quest.

The goal is clearly stated to the viewer at the beginning of the run, and the entirety of the 10-episode season is spent trying to accomplish it. There are side plots here and there, but they’re all in service to creating a single, overarching narrative that anyone, including kids, can follow. Younger viewers and even some adults might lose the subtleties and metaphors on display, but the main plot is almost as simple as “Throw the One Ring into Mount Doom.” That’s not a condemnation, but an explanation of what to expect going in.

A lot of time, effort, and love went into the production of The Dark Crystal: Age of Resistance, and it’s clear that Netflix wants this franchise to be its next big thing. With a glut of storylines and events leftover from Henson’s extensive Dark Crystal mythology, it’s a safe bet to assume that we’ll get future installments of the franchise. Regardless of how easy it is to get lost in the mythology of this show, the basic plot, performances, and puppetry all make this a solid prequel that does the Dark Crystal name justice.

Dark Crystal: Age of Resistance will stream on Netflix on Aug. 30. 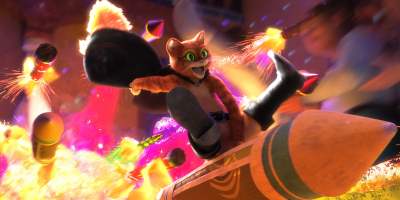